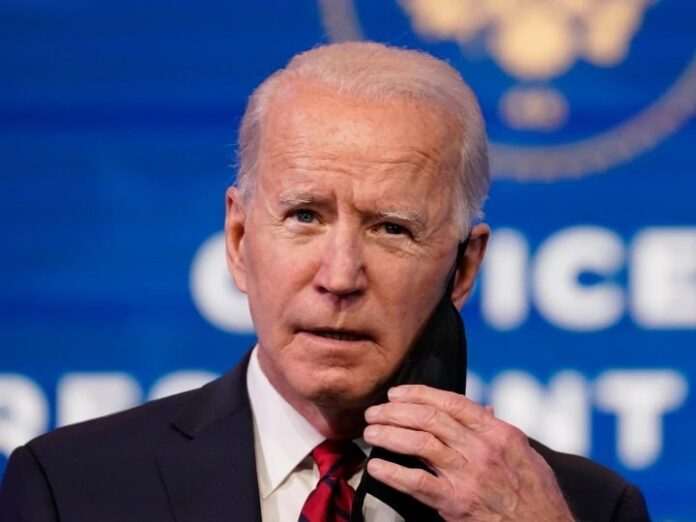 How human rights is being violated by targeting minorities in Pakistan is not hidden from anyone. There are reports of kidnapping of daughters of minority communities, conversion of Zerban and then marriage and murder. A Sindhi-American organization has appealed to US President Joe Biden to address the problem of religious minorities violating human rights and nation-sponsored environmental damage in Pakistan’s Sindh province.

In a letter written to Biden, Sindhi Foundation Executive Director Munwar Laghri said that incidents of forced disappearances, killings and forced conversions of religious minorities are increasing every day.

In the letter, he said, “We want Sindhi to bring to your notice serious human rights violations and nation-sponsored environmental disasters in Sindh province which are being done at the cost of people’s lives and the livelihood of Sindhi people.”

The letter said, “Those involved in the long march taken out recently to find the missing people were beaten as soon as they reached the Sindh-Punjab border.” The hair of the female protesters was pulled, they were arrested and tied up in chains by Pakistani authorities. “In the letter, the Sindhi Foundation also referred to the dam being built on China’s Indus river in Pakistan with China’s support.