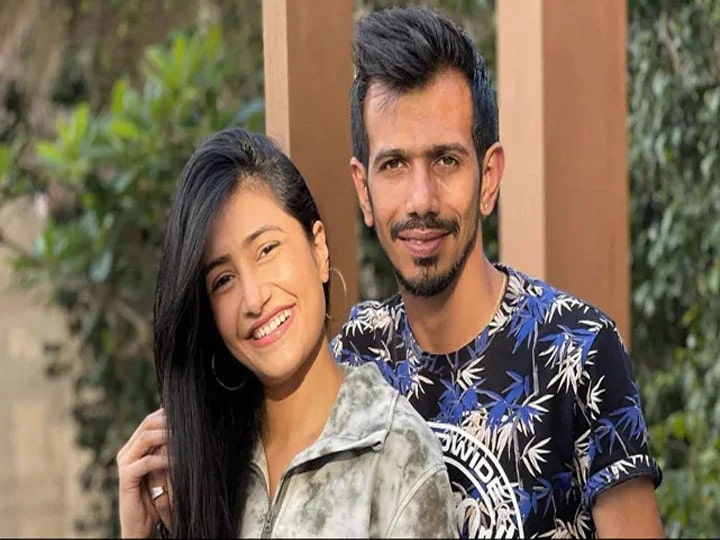 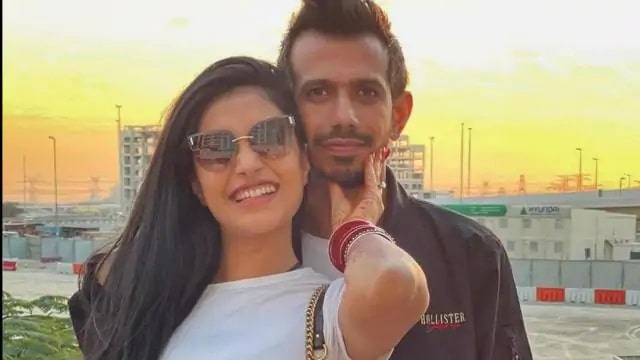 The photo of Yuzvendra Chahal is attracting everyone’s attention on social media and many stars and cricketers are also seen praising it. Yuzvendra Chahal has written a cute note in the caption along with sharing the photo. He wrote, ‘I like the joy on my face and the glow on his face.’

Let me tell you, Yuzvendra Chahal had tied up with Dhanshree Verma in the marriage of Dhanashree Verma last year in 2020. The wedding photos and videos of the two were quite prominent on social media.

Dhanashree is a doctor by profession and is also a choreographer. Dhanashree Verma’s dance video is often seen viral on social media.