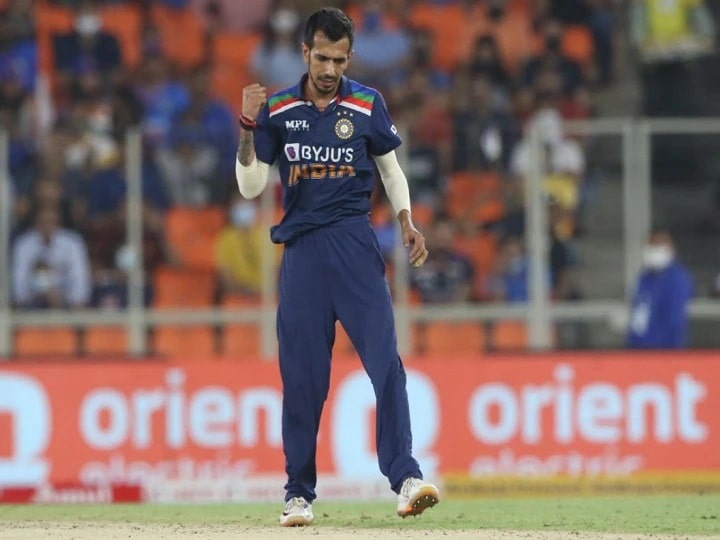 Ind vs Eng T20I Series: Team India lost by 8 wickets in the first Twenty-Twenty match against England. But in this match played at the Narendra Modi Stadium, Team India’s star spinner Yuzvendra Chahal has managed to create history. Chahal has become the highest wicket-taker for India by beating Jasprit Bumrah in T20 format.

India, however, suffered a crushing defeat in the first T20 match. India was able to score 124 runs in 20 overs while batting first. England achieved this target by losing just two wickets with 27 balls to spare.

Team India captain Virat Kohli blamed the batsmen for the defeat. Virat Kohli says that his batsmen failed to understand the pitch. The second T20 match between India and England will be played on Sunday.