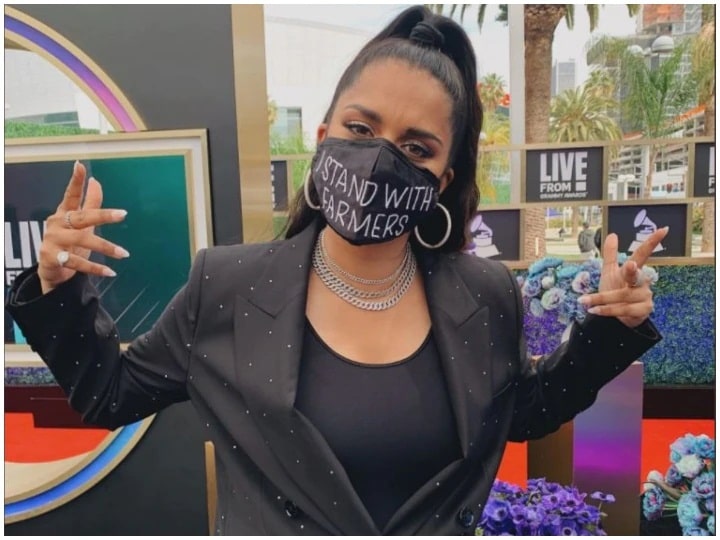 He wrote that the Red Corp gets very good coverage in the media, so it was an appropriate opportunity to show solidarity towards the farmers.

Singh wrote the title of the picture, “I know that the red carpet / award ceremony photos are broadcast the most, so I am sharing this picture for the media. Feel free to broadcast it.

Indian farmers have been agitating against agricultural laws for the last three months at various borders in Delhi. Following Rihanna’s tweet in February, many celebrities, activists and leaders from around the world expressed support for the farmers.