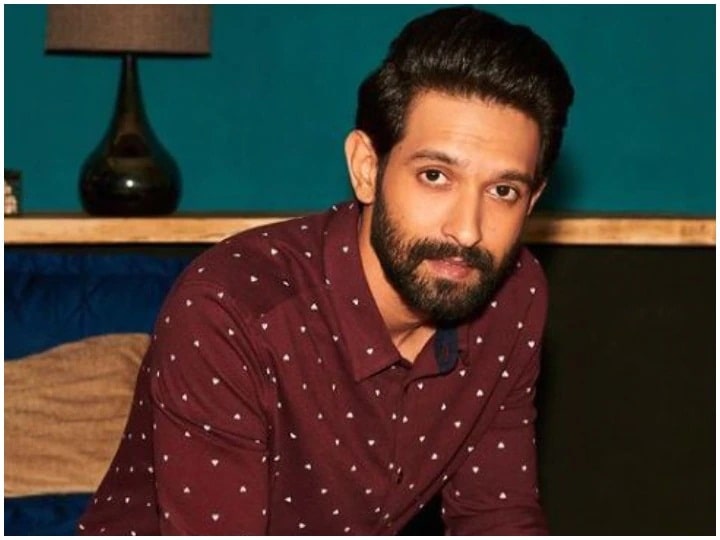 Who can forget ‘Bablu Bhaiya’ aka Vikrant Massey of Mirzapur, the popular web series of Amazon Prime Video. Today Vikrant does not need any identification. However, it was not easy for Vikrant to reach here. Vikrant started his career not with films but with TV serials. She made her debut with TV’s famous serial ‘Balika Vadhu’. Apart from this, he also worked in ‘Baba Aiso Vara Find’.

Although Vikrant worked in many big films, but he got real recognition by becoming ‘Bablu Bhaiya’ in the web series ‘Mirzapur’. The audience liked this role of Vikrant so much that people started calling him ‘Bablu Bhaiya’. It would not be wrong to say that the character of Vikrant Massey has also played an important role in the success of ‘Mirzapur’, probably because of this, recently Amazon Prime Video has shared a great video of ‘Bablu Bhaiya’ on its YouTube channel, In which his best performance so far has been shown.

Talk at the same time, in addition to ‘Mirzapur’, Vikrant Massey has so far shown his performance in series like ‘Criminal Justice’, ‘Broken But Beautiful’, ‘Made in Heaven’ and many more. Along with this, he has also been a part of many big films like ‘Lootera’, ‘Chhapak’, ‘Ginni Wade Sunny’, ‘Dil Dhadakne Do’.