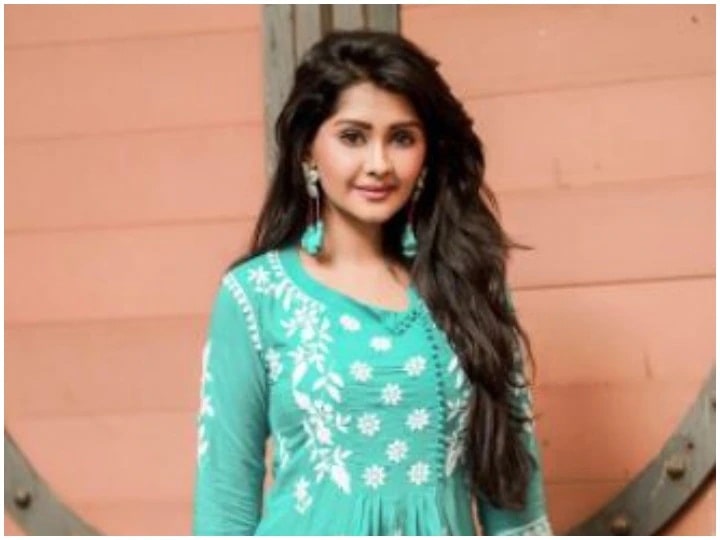 Corona virus infection is spreading very fast across the country. Corona virus infection figures in India have crossed 10 million 23 million. At the same time, the outbreak of Corona is being seen in Mumbai in Maharashtra. The Corona infection, which is gaining momentum for the second time, has rocked the Bollywood world. Actor Kanchi Singh has also been found to be corona infected after musician Bappi Lahiri and actress Alia Bhatt got corona infected.

This relationship is called what actress Kanchi Singh has been found to be corona infected. She was in Bhopal for the shooting of her upcoming film, which unfortunately has been hit by the ongoing epidemic. He has been found to be poditive in the corona test. After which they are kept in isolation.

Information given on social media

This information has been given by actress Kanchi Singh herself through her social media account. He informed his friends, fans and well-wishers that he had unfortunately been found to be corona infected.

After this, he has separated himself and is in home quarantine. She says that she is following all security protocols. He inspired his fans to fight against Corona and said that we can fight this virus together by staying indoors.

Debut from TV to film

Actress Kanchi Singh is finally ready to make her debut in the film world after her long TV career. He says that he is excited to work on the big screen. Along with this, she is going through a rapid recovery to resume her shoot and wants to ensure that the work is not hampered in any way.