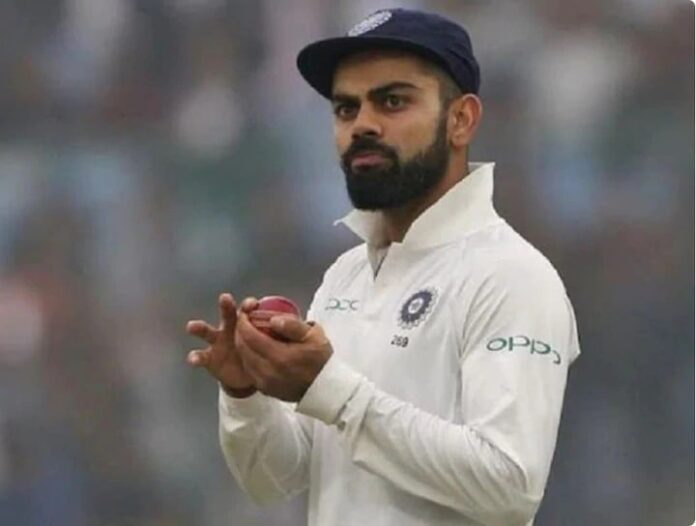 New Delhi: Host India needs to win at least two Test matches in the upcoming series against England to qualify for the final of the World Test Championship (WTC) against New Zealand in June. However, India’s 1-0 win in the upcoming England series could pave the way for Australia to go to the finals.

After Cricket Australia decided to postpone their tour of South Africa, New Zealand got a place in the final of the WTC. After this, the International Cricket Council tweeted and informed about the necessary qualifications in this regard.