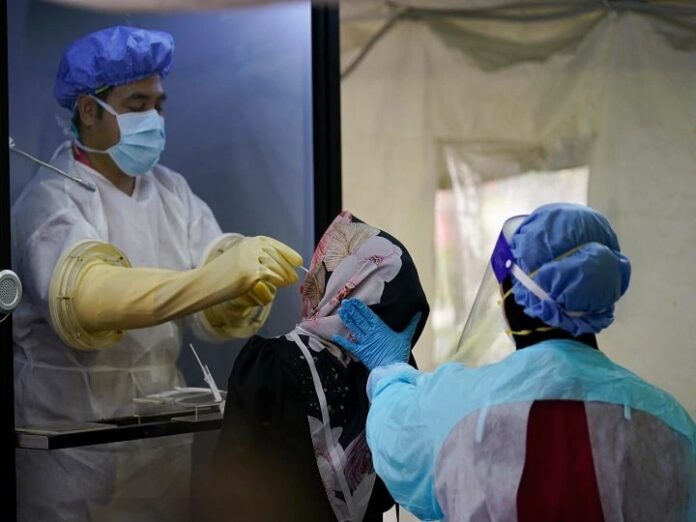 Continuation of new cases of Corona is going on all over the world. However, the number of new cases has also decreased in some countries. According to the Worldometer website, 4 lakh 71 thousand 084 new cases of corona have been reported in the last 24 hours worldwide. After this, the total number of cases has increased to 10 crore 58 lakh 81 thousand 387. At the same time, 23 lakh 07 thousand 086 people have lost their lives from Corona. In the last 24 hours, 13 thousand 906 people have died due to corona.

According to the Worldometer, out of the people who are affected by Corona, a total of 7 crore 76 lakh 50 thousand 714 people have been recovered so far. At the same time, the number of active cases is 2 crore 59 lakh 23 thousand 587.

Across the
world, the number of deaths in the US has exceeded 4.70 lakh, the most affected by US Corona. There are 1 lakh 17 thousand 272 new cases in the last 24 hours in America, after which the total number of cases has increased to 2 crore 73 lakh 98 thousand 471. At the same time, 3278 people have died from Corona in the last 24 hours. After this, the total number of deaths from Corona in America has increased to 4 lakh 70 thousand 411.

EPFO: Is your interest on PF stuck because of KYC wrong? So do sitting at home like this

GST revenue shortfall of states may decrease to Rs 40 thousand...

Market capitalization of eight in 10 big companies decreased by Rs...