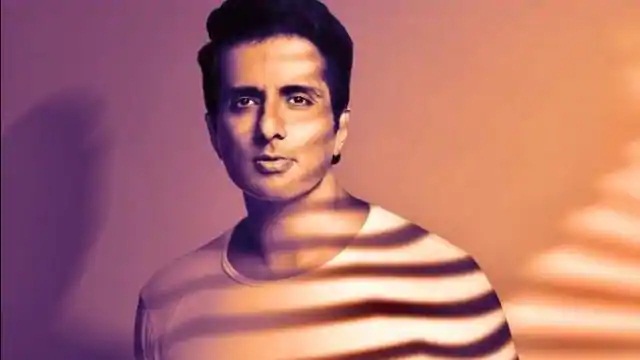 During the lockdown due to Corona virus, Sonu Sood was revealed to be the Messiah for the needy. Recently, he has also launched an app in which he will be seen giving jobs to unemployed people. Sonu Sood is often seen talking funny with his fans on social media. Even now many of his fans contact him on Twitter for help. They have so far given medical bills, education fees and house rents to unaccounted people. Apart from this, they keep helping the needy people in many ways.

Meanwhile, a message came to Sonu Sood in which a fan talked about his marriage to the actor. In a message on Monday, a fan said – will you get married, sir? In response to which Sonu Sood said, why not. I will also recite the mantra for marriage. Just do the trouble of finding a girl. Earlier, a fan had expressed his wish that Sir, I want to go to Maldives, you will not come, in response to which the actor writes that he will go on a bicycle that brother on a rickshaw.

Talking about the work front, Sonu Sood will be seen playing the lead role in Kisan at Niwas. The film is being produced by Raj Shandilya, who directed Ayushmann Khurrana-starrer Dream Girl. Sonu Sood also has the film Prithviraj with Akshay Kumar in the pipeline.