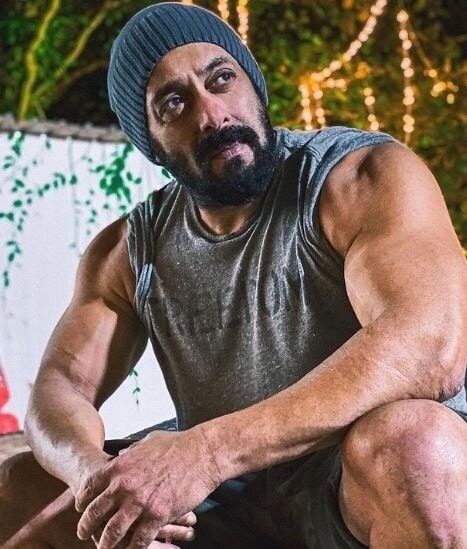 There are reports that Salman Khan is currently shooting for one of his upcoming films, Tiger 3, which is one of his most awaited franchises. It is now being speculated that the superstar is now going to complete the shooting schedule of ‘Tiger 3’ in Mumbai and manage the publicity for his Eid release ‘Radhey’.

Radhe will be released in theaters on May 13 and its promotion will start in late April. On the other hand, the shooting of ‘Tiger 3’ will continue till the end of May.

Salman Khan’s team has prepared all plans to take extra precautions during the promotion of the film ‘Radhe’, in view of the increase in Kovid cases. During this time all security protocols will be strictly followed.

Only after Salman, other artists have got the courage to release their film in theaters too.