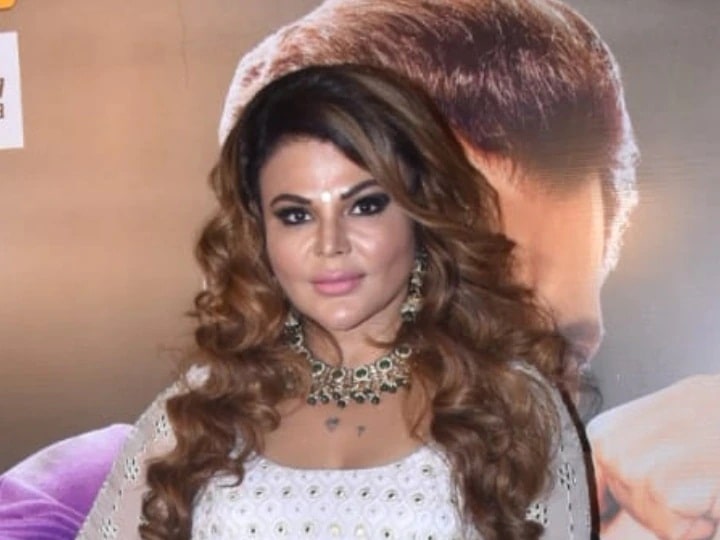 This time will get married in front of everyone

Rakhi Sawant said, “Ritesh and I keep talking through video calls. They are getting some visa problems and some legal matters which they are fulfilling. Only then they will tell everyone about us. Rakhi says, “They have told me that they will talk about our relationship now in front of everyone.” Rather, he will marry me again in front of everyone. ”

Rakhi claimed to have married a businessman named Ritesh

Please tell that Rakhi claimed to marry a businessman named Ritesh in the year 2019. However, Rakhi’s husband has never come in front of anyone, nor has anyone ever seen Rakhi’s husband. At the same time, Rakhi shared her wedding pictures on social media, in which only Rakhi’s bride looks like a bride, but her husband is not seen anywhere in the pictures. Many believe that Rakhi spread false news of her marriage for publicity stunt.

Rakhi made many revelations about her husband in Bigg Boss 14

At the same time, after taking the entry as a challenger in Bigg Boss 14, Rakhi made many revelations about herself and her husband Ritesh. During this, Rakhi said that Ritesh is already married and also has children and he lives in America. Rakhi had said that she was married to Ritesh under some different circumstances and her husband does not want to come in front of the media. During this, Rakhi had also asked the show makers several times to call her husband.

At the same time, there are reports that Rakhi is going to marry her husband Riteish again and this couple can also be seen in the latest season of Nach Baliye.