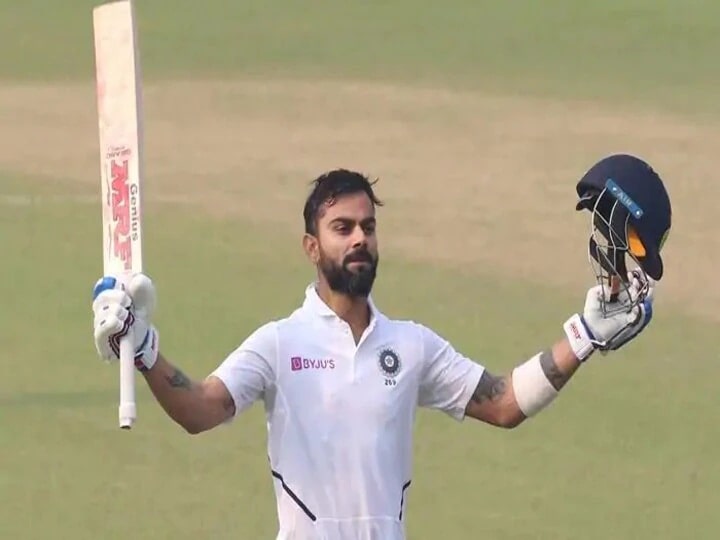 Ahmedabad : Today is the second day of the last Test match of the Test series between India and England. After winning the toss, the team came out to bat first and England were bowled out for 205 runs in the first innings. Now the Indian team is at the crease. Team India captain Virat Kohli expects Indian fans to play long innings. Kohli has not scored any century for the last 15 months.

Virat Kohli last scored a century in the Day-Night Test against Bangladesh in the year 2019. Then Kohli played a brilliant innings of 136 runs. After this, he hit half-centuries, but has not seen a century.

Kohli
overtook Dhoni, however, Virat Kohli has surpassed the record of former captain Mahendra Singh Dhoni in terms of winning the most Test matches as a captain in India. Under Kohli’s captaincy, India defeated England by 10 wickets on the second day of the third Test match played at the Narendra Modi Stadium in Motera here. However, Kohli has surpassed Dhoni, captaining the country in fewer matches. While Kohli has captained 29 matches in the country so far, Dhoni has been captain in 30 matches. Kohli has now won 22 Test matches in his country as captain, while Dhoni has 21 victories in his home.

As captain, Kohli has so far lost two Tests at home while there have been five draws. At the same time, Dhoni has lost three Tests at home while there have been six draws. Apart from him, former captain Mohammad Azharuddin has won 13 out of 20 Test matches in India, lost four and drawn three. Sourav Ganguly has played 21 Test matches in India as captain, of which 10 have won and three have lost while eight have been drawn. At the same time, Sunil Gavaskar has won seven of 29 Test matches at home, lost two and played 20 matches.