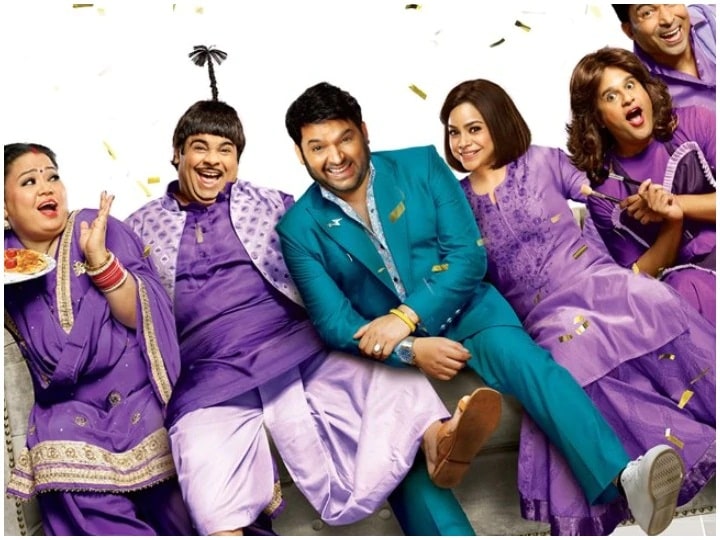 Bollywood Life contacted Kiku Sharda to find out this truth. Let us know that Kiku is one of the strongest pillars of ‘The Kapil Sharma Show’. He told, “I am also surprised to hear this and this is news for me as well. I have not heard about it yet. Currently I am not in touch with the people of the channel as the show is off air. There were also reports that ‘The Kapil Sharma’ show will be shown on Sony LIV which has been the channel’s online platform for years. But there is no official confirmation of this news as of now. Whereas Kapil Sharma has a long association with the channel. Everyone knows That how the show came to a halt when Kapil was struggling with his liquor and anxiety issue, however, he put his trust in Kapil and made a fresh start. ”

Kapil Sharma can rock the online platform too

There is no doubt that Kapil Sharma’s comedy show has been very successful on TV. In the show, Kapil Sharma laughed the audience with his punch and comedy. This is the reason why Kapil’s fan following is also very high.