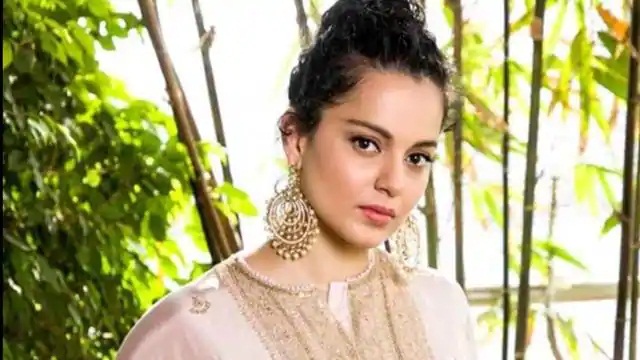 BMC has said, ‘The petitioner (Kangana Ranaut) made the illegal construction by changing the sanctioned plan for the building without any permission. To hide her illegal act, she is making baseless and false allegations and complicating the case. A bench of Justice SJ Kathwala and Justice RI Chagla on Wednesday stayed the proceedings to demolish the alleged illegal construction saying that there appears to be ‘maliciousness’ behind it.

Advocate Aspi Chinoy, appearing for BMC, argued on Thursday that Kangana Ranaut had done illegal construction in her bungalow in violation of the approved plan for the building. Chinoy said, “The demolition was stopped immediately after the court’s instruction. But, we request the court to order the petitioner to maintain the status quo and not to do any more work in the said premises. ‘

Kangana Ranaut’s lawyer Rizwan Siddiqui claimed that the BMC damaged property, disrupting the water and electricity connection. He said, ‘It must be restored.’ However, the bench refused to pass any order and listed the matter for hearing on 22 September.

In its affidavit, the BMC said, “Even in its current application, the petitioner has not opposed the fact that he illegally got the construction done there.” It said, “The petitioner has made false and baseless allegations of harassment and malicious action against BMC”.

The BMC said that even in response to the earlier notice to stop the work, they did not challenge the allegations of illegal construction and only baseless allegations and demanded seven days time to respond to the notice. The civic body said that none of its employees entered the premises nor threatened or misbehaved with security guards or anyone else.