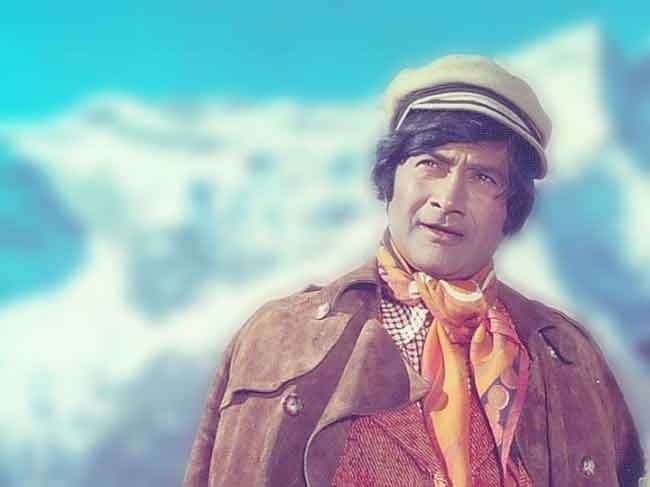 The name of Hindi cinema who acted in more than 100 films, and also directed 19 films. The name of that superstar was Dev Anand. His second film ‘Hare Rama Haré Krishna’ made in his direction proved to be the biggest hit of the year 1971. There is also a very interesting story behind the making of this film.

Actually, Dev Anand went to Kathmandu for some work. His German friend received a call that he too has come to Kathmandu to shoot one of his documentaries. When he met, he told Dev about the place in Nepal, where people from outside come to party and get intoxicated. Dev Saheb also reached to see that new atmosphere and he saw that young boys and girls are drunken. At that time, his eyes fell on a girl, she was not looking for a looker.

Dev Anand asked the waiter there about the girl. The waiter fixed the meeting of the girl with Dev Sahab the next day. The girl’s name was Jasbir, who used to call herself Janice. She was from Canada and had run away from her home because her mother used to ban her. While listening to the story of Janis, Dev Saheb began to get the idea of ​​the story of his new film and decided to make a film on Janice’s life, on a hippie culture. Dev Anand cast Zeenat Aman in the film to portray Janis. This film became such a big hit that Zeenat also became an overnight star. After this film, Dev Anand and Zeenat worked together in many films like ‘Ishq Ishq Isk’, ‘Prem Shastra’.