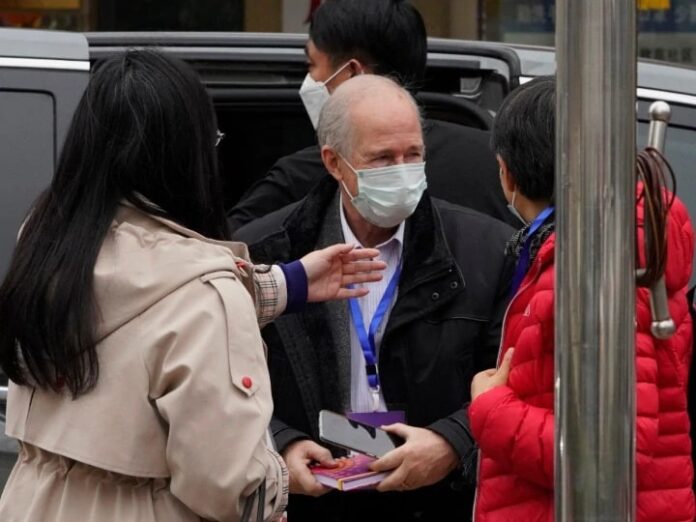 A shocking claim has been made in the report of the World Health Organization (WHO) team which visited Wuhan regarding Corona virus. Reportedly, this report has found that the corona virus is unlikely to spread from the Wuhan Institute of Virology in China.

According to the reports published in the international media, this report has said that the corona virus was spread in humans by an animal. Questions were raised on Wuhan’s Virology Lab behind the infection. From 14 January, the WHO investigation team was in Wuhan to find the source of the virus.

Significantly, the corona virus infection started in December 2019 from Wuhan, China. Experts from ten countries were included in this investigation team of WHO. Obviously, after the report of this team, China will try to show itself free. However, let us know that even after this report, further research on this issue can continue. The report also mentions a scope for infection to spread due to the frozen meat trade.