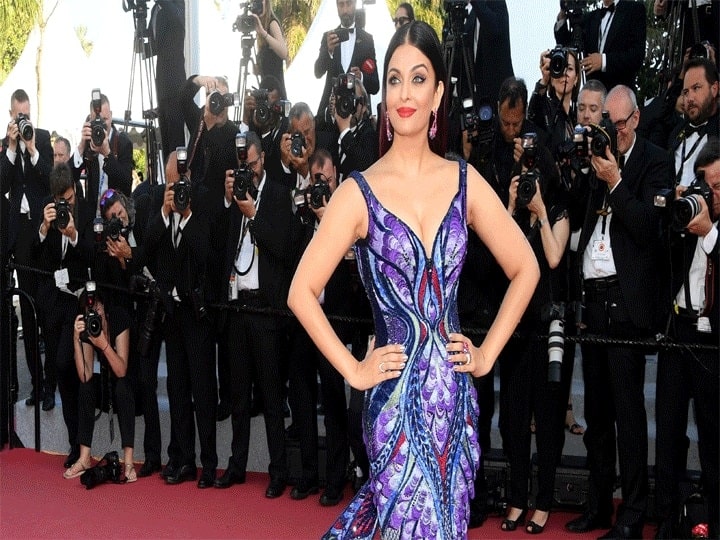 The first name comes of Bollywood’s Dabangg Salman Khan, who used to eat both vows to live and die together. This love started with the film ‘Hum Dil De Chuke Sanam’. Salman Khan did not even know that when Salman Khan fell in love with Aishwarya Rai while working together in the film. Aishwarya Rai got fed up with Salman Khan’s behavior and broke up.

There was a time when Vivek Oberoi and Aishwarya were quite serious about each other. The news of the love story of these two made rapid headlines. Aishwarya Rai’s name was linked to Bollywood actor Vivek Oberoi after Salman Khan’s breakup. Pyaar started with the film Kyun Ho Gaya Na. Let us tell you that Vivek also gave 30 gifts to Aishwarya Rai on her 30th birthday.

It is believed that Aishwarya Rai Bachchan’s affair model was also from Rajiv Moolchandani. The two met during the shooting of a film. However, this relationship of both did not last long and both of them broke up.

Aishwarya Rai Bachchan married Abhishek Bachchan. Both have a loving daughter Aradhya Bachchan, who often remains in the discussion due to her cuteness.