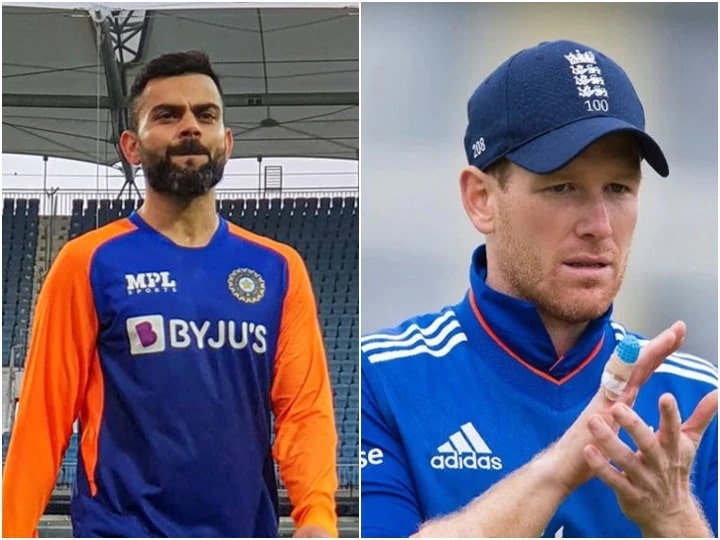 Asked if India is a contender for the T20 World Cup? To this, captain Virat Kohli said, “No, I don’t think we like it. I think England is its contender. They are the number-1 team in the world.”

First T20 between India and England to be played today

From 7 pm today, the first match of the five-match T20 series will be played at the Narendra Modi Stadium in Motera. Both teams would like to start the series with a win. Both England and India have performed brilliantly in T20 cricket, so this series can be very thrilling.

Significantly, this is India’s last T20 series before the 2021 T20 World Cup. In such a situation, Team India is looking at this five-match series as preparations for the World Cup. Through this series, Indian captain Virat Kohli would like to form his core team for the 2021 T20 World Cup and keeping this in mind, the team management and selectors have selected the team.