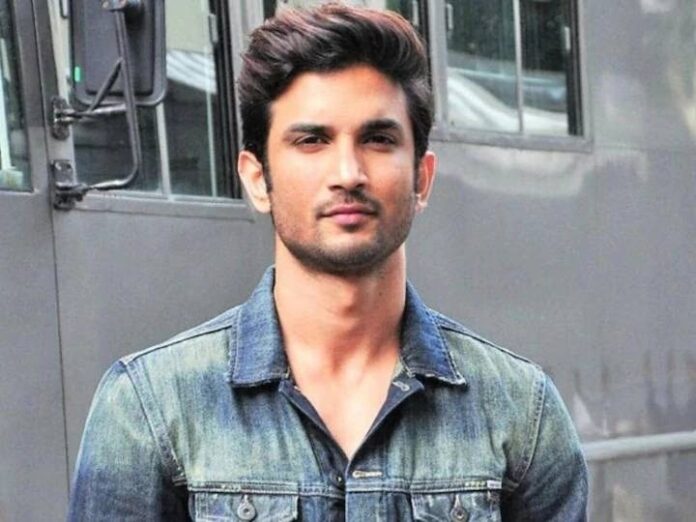 The Narcotics Control Bureau (NCB) of Mumbai arrested Rishikesh Pawar, former assistant director of Sushant Singh Rajput, late on Tuesday, on charges of supplying cannabis to Sushant. So far, 30 people have been arrested in this case. The same arrested Bollywood actress Riya Chakraborty and Shouvik Chakraborty.

According to NCB sources, from 2018 to 2019, Pawar worked with Sushant as assistant director on his dream project. However, Sushant was fired from work due to his misbehavior. An NCB official said that Pawar used to supply cannabis to Sushant and he is said to be the biggest contributor to the addiction to cannabis.

During the lockdown, Sushant had to take Pawar’s help to get the ganja. Since Sushant had fired Pawar, his servant Deepesh Sawant, after Sushant’s call, approached Pawar and then Pawar brought Ganja.

Pawar was presented in the fort court on Wednesday by the NCB. Where the court has sent him to the NCB Custody for 2 days. According to NCB sources, he has confiscated his laptop for investigation and during his investigation, he has found photographs related to many drugs.

In this case, NCB is now making inquiries with Sahista Furniture, his sister Rahila Furniture and British citizen Karan Sajanani. In this case, their role is also seen by NCB.