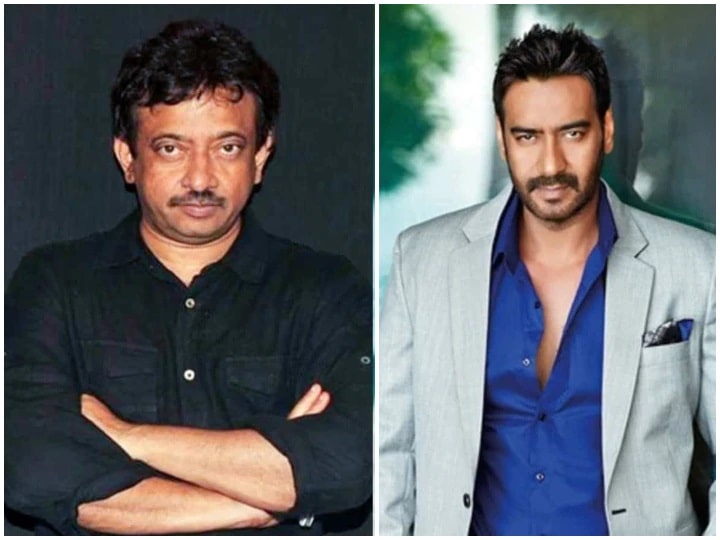 Famous filmmaker of the country Ram Gopal Varma is going to release his next film ‘D Company’. This film will be released in theaters. Ram Gopal Varma has told about the film and also about the decision not to work with actor Ajay Devgan. Both of them worked together in the 2002 film ‘Company’. Both worked for the last time in the 2007 film ‘Aag’.
Ram Gopal Varma earlier said in an interview to Bollywood Life about the film D Company, “When casting, there is a need to keep credibility in mind about the characters. Dawood Ibrahim has been behind his brother since the age of 25. , He never came forward nor put himself forward. That’s why I kept that emotion in mind during casting. “
Ajay Devgan is not 25 years old now
Ram Gopal Varma said, “Ajay Devgan is not 25 years old now. As an actor he can be powerful in playing it, but he looks stupid in the film because the audience would not want to see him in the first shot. This is the image he has seen in the last few years. “It’s called a star.” Ram Gopal Varma said about not working with Ajay Devgan
after Singham
, “When I created ‘Company’, Ajay Devgan was not a big star so he can walk, but ‘Singham’ And after other films, if you put Ajay Devgan in a subdued role like ‘Company’, I don’t think it will work. So I kept that in mind. Especially for this film. “
Not honest with the film,
Ram Gopal further said that with a big star you can gather the audience,