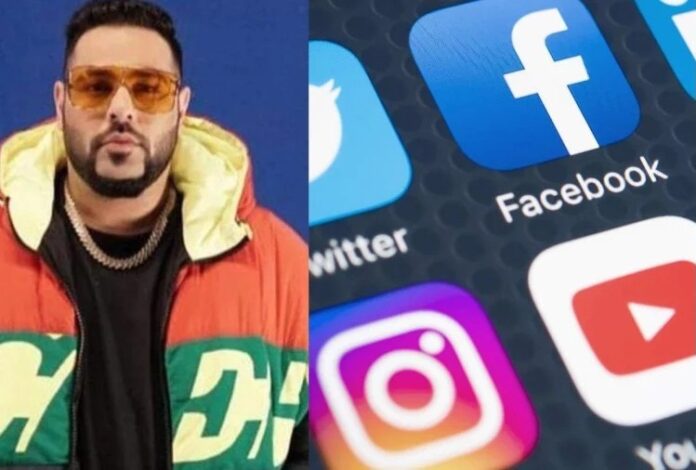 The head of a company that provides fake views, likes, comments, subscribers and shares on social media has been arrested by the Mumbai Police last month. However, this accused has questioned the laws under which he has been arrested. A statement filed in his court said that no such provision is available in any section of the Indian Panel Code nor under the Information Technology Act, under the rules under which punishment is being asked for it. Is a crime

According to police, Kashif Tanwar, a trader who allegedly ran a fake racket, was arrested by the crime branch last month. Kashif is accused of unfairly increasing the followers of more than seven thousand people from his website.

At the same time, while applying for his bail, Kashif wrote in it that it is not a crime in the law and constitution of the country, due to which he should be punished. Kashif alleges that the crime branch is misusing its power. The case has gone under the sessions court after the magistrate rejected his bail application from the court. Now this case has to be decided there.

The entire case started when Bhumi Trivedi, a singer, filed a complaint at the police station on 11 July last month. In it, he told that different accounts of his name have been created on social media in which his photos and name are being misused. During its investigation, the police came to know that the game is of fake followers and subscribers. Actors Deepika Padukone and Priyanka Chopra have also been named in this case. However, the first inquiry in this case is from the singer and rapper Badshah.

Badshah is alleged to have spent money to increase views on YouTube in some of his songs. According to the police, in the interrogation of the crime branch, the king has also agreed to this. He has admitted that he wanted to create a record for the fastest views on YouTube with his song ‘Pagal Hai’. For this he spent lakhs of rupees. Mumbai Deputy Police Commissioner Nand Kumar Thakur has said in his statement that Badshah has accepted that he wanted to create a world record by getting the highest views of one of his songs on YouTube in 24 hours. Therefore, he gave Rs 72 lakh to a company.