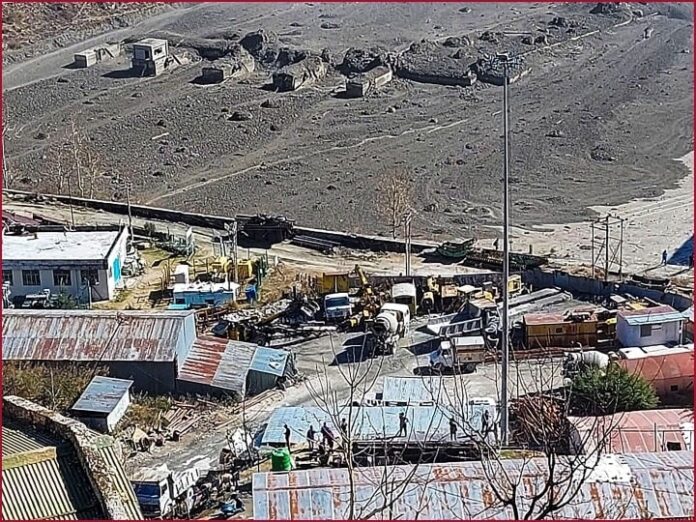 The picture of women clinging to the tree had become the biggest symbol of this movement and the eyes of the world came towards this unique movement of Raini village. Gaura Devi, an illiterate and elderly woman from Raini village, led that unique environmental movement. But the irony is that today Raini village is paying the price of damage to the environment of the Himalayas.

In this disaster that came after the breaking of the glacier, there was no way and no bridges survived in the vicinity of Raini village. Even the 13 MW hydroelectric project at the confluence of Dhauli Ganga and Rishi Ganga in Raini village suffered heavy losses. Raini village is not far from India’s border with China. The highway goes from Joshimath to Malari, which has been damaged. The motor bridge built on the highway has been washed away due to which the connectivity of this area has been cut off from the rest of the country.