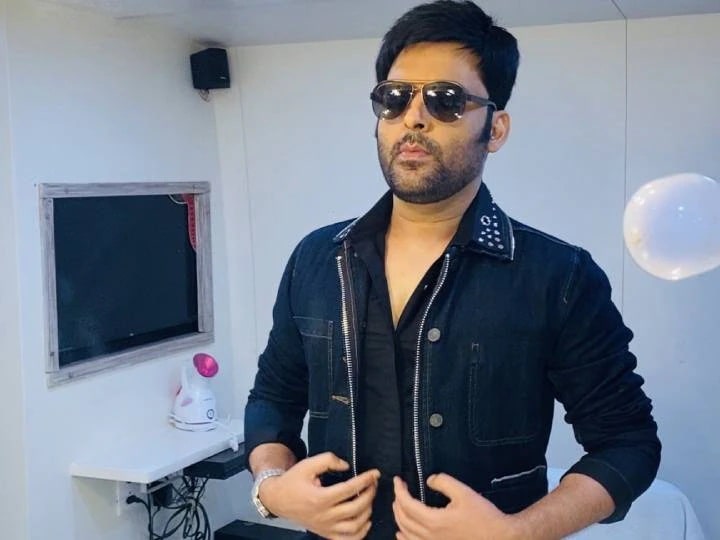 Comedy King Kapil Sharma laughs at everyone with his funny words, but often he gets into controversies because of his talk. They often lose their temper and say something because of which they have to repent later. You know about four such stories when Kapil Sharma got into a controversy.

Kapil’s mess with paparazzi – Recently he was spotted in a wheelchair at Mumbai airport. He was going towards the car with his team from Mumbai airport. Apparently, Paparaji became very curious to see Kapil and started taking pictures of him closely, which did not appeal to Kapil. Kapil got angry and mistreated the photographers, which was also recorded on camera. Due to this, Kapil was trolled on social media because people did not expect such behavior from Kapil.

Abuse of Marathi co-actor – During the Marathi International Film Festival in 2015, some actresses accused Kapil Sharma of mistreating her. However, Kapil did not clarify anything about this nor did he talk to the media, but he made a tweet on his social media, which everyone was thinking that after reading, maybe Kapil is apologizing.

Whenever Kapil Sharma messed up with co-actors and paparazzi, there was a dispute

Quarrel with Sunil Grover – Everyone knows about the dispute between Kapil Sharma and Sunil Grover. Both were once good friends. For years, Kapil and Sunil also worked together and the fans also loved the pair of both. According to media reports, Kapil Sharma’s anger caused a rift in their friendship.

People came to know about their quarrel when Sunil suddenly left the show of The Kapil Sharma Show. Even though both have talked about ending their enmity in the media, but even today Sunil does not work with Kapil Sharma.