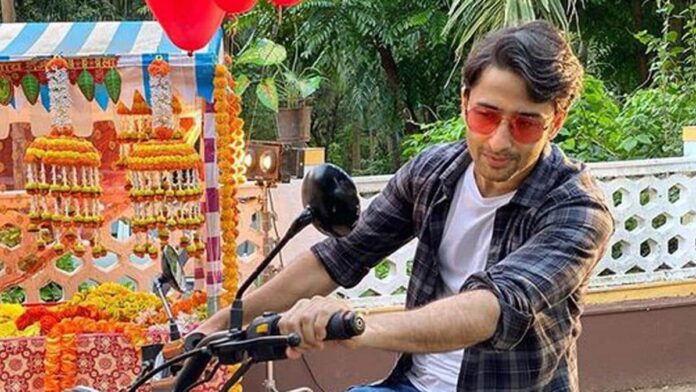 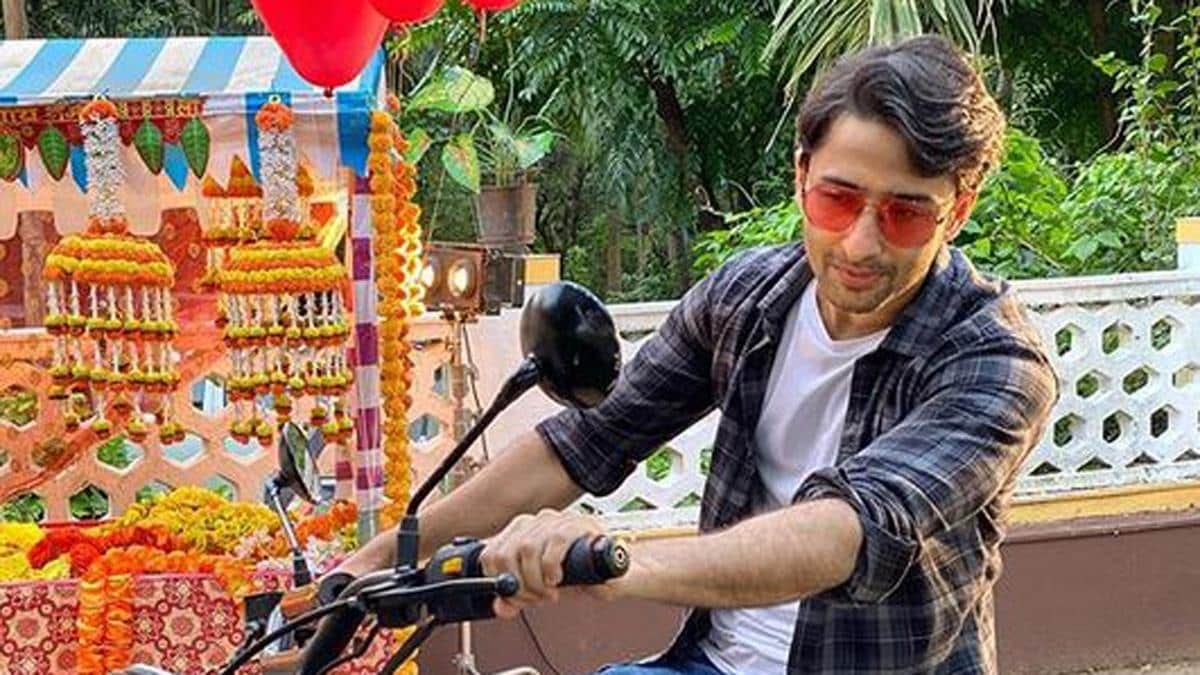 In the year 2020, there were many such shows which had to be closed for some reason. Recently, the favorite TV serial Kasauti Zindagi of viewers became off air and now the serial Yeh Rishta Hai Pyaar Ke is also going to stop. The show was a favorite of viewers at one time. But due to low TRP, unfortunately it has to be decided to stop. Now when the date of this show will be closed, its date has come out, along with that it has also come out on which day the last episode of the show will be shot.

It is also being heard that the show is set to end on a happy note. Mishbir will be seen becoming parents in the show and it is definitely going to be a matter of great happiness for the fans. Let the fans of the show are saddened by its ending. But for some time, the TRP of the show has decreased and is not increasing due to which it has to be done.

A new season may come next year

Let it be said that it is not a matter of feeling disappointed for the fans. Actually next year, the second season of the show can come. However, this has not been announced officially yet. But if this happens, it will be a matter of happiness for fans of Shaheer Sheikh and Riya Sharma. 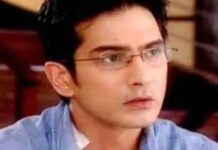 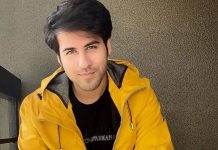