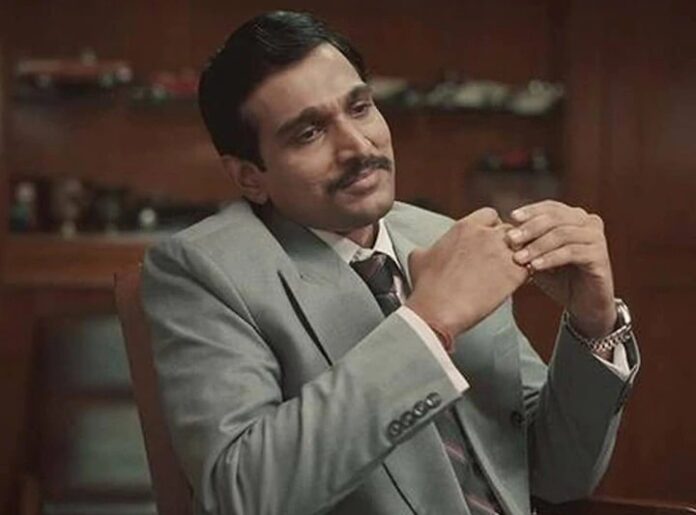 6) A person always makes mistakes in emotion.
7) Locha, Lafada and Jalebi Fafda, no one can remove it from the life of passing.
8) Old school or new school, everyone has a subject common in the syllabus – profit and that is my favorite subject.
9) Saturation comes in business, little in mind.
10) The stock market is such a deep well, which can quench the thirst for money of the entire country.
11) I do not want to go to the market and do speeches, I want to play on the confidence of people directly.