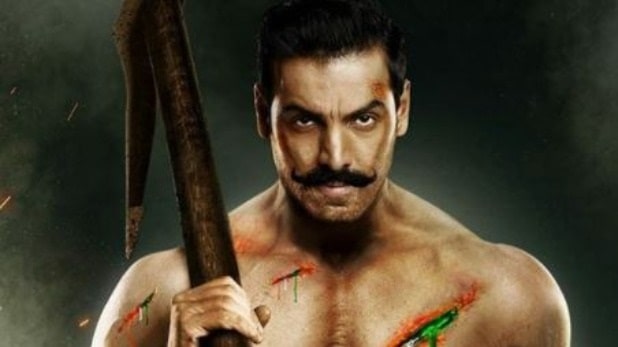 Salman Khan’s 2009 film Wanted was released on Eid, and went home in the hearts of the fans. After this, Salman’s film has been released on Eid almost every year since 2013. Now this year, the actor’s upcoming film Radhe – Your Most Wanted Bhai is also being released on the occasion of Eid. However, this year the date has been changed slightly. The special thing is that this time nobody else but John Abraham is coming to compete with Salman Khan on Eid. Now an update has come out about John’s upcoming film Satyameva Jayate 2.

Satyameva Jayate 2 is being described as a special film. The makers are very hopeful that the film will hit the screen. John’s action avatar is going to be seen in the film once again, recently the poster of this film was released. Now the news has come out about the trailer of the film.

When will the trailer of Satyamev Jayate 2

Not only this, before the trailer is released, the makers of the film have planned to launch another poster showing John Abraham’s look, which is sure to create excitement among the public. John is going to be seen in a different look in the film.

Who will beat Salman and John?

However, in front of Salman Khan’s ‘Radhey’, the expectations of the makers of ‘Satyamev Jayate 2’ can be watered down. At the same time, due to John’s film, Salman’s ‘Radhey’ is also expected to be affected. On the occasion of Republic Day, John Abraham announced the release date of the film by releasing a new poster of his film ‘Satyamev Jayate 2’. John has made it clear in one of his statements that his film will be released on the same date, which was announced.

That is, John was not unaware that Salman’s film would also be released on the occasion of Eid and despite knowing that he was not going to back down from his release date. The news of the clash of these two films at the box office has not only made the cinema lovers sleep on social media, but the trade industry is also looking upset by it. The clash at the theater of two major films in the midst of the Corona epidemic is potentially considerable.

Both producers and distributors seem to be in trouble due to the news of the clash of Salman and John’s films. Both ‘Radhey’ and ‘Satyamev Jayate 2’ have a lot to lose and a lot is at stake. Interestingly, the makers of both the films are eagerly awaiting good business, as the films of these stars are being released after a long time due to the theaters being closed for months. Now it has to be seen who among Salman and John wins and who does not.