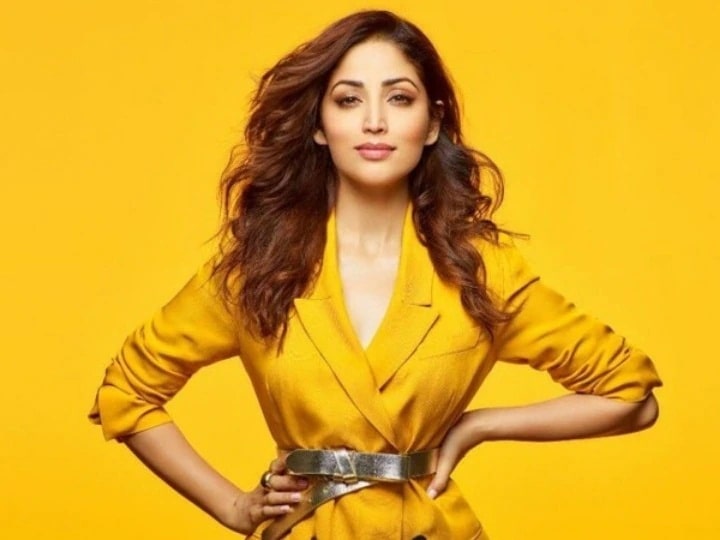 Yami Gautam has completed 11 years in the film industry. On this occasion, Yami has shared an anecdote related to the early days of his career. According to Yami, she once sang Toca about her dressing and she could not understand what was wrong with it.

When the casting director said such thing during the audition, Yami Gautam was shocked

According to Yami, this was when she completed shooting for the film ‘Vicky Donor’ with Ayushmann Khurrana, however, the film was not released. Meanwhile, Yami was called to audition at another place.

Yami says, ‘I remember that I auditioned in a very big production house and there was a very popular casting director of the industry. They told me that, you know your audition was very good, I was very happy to hear that, after that they told me, you could be shortlisted, you should have dressed according to your age, why did you wear such a dress ?

Yami says, “I did not understand for a moment to hear what the meaning of this thing was, I was shocked?” I said that I am wearing jeans and top, what is wrong with that? To which the casting director said to me, you are a young girl, you should wear a dress according to your age? I thought what do you want to say?

When the casting director said such thing during the audition, Yami Gautam was shocked

Yami says that she wanted to say a lot to that casting director like, ‘The job of showing me well is that of stylist and hair dresser, my job is to act’. However, Yami then quietly came out from there thinking that what was so bad in her dressing.

If you talk about career front, then Yami is going to be seen in Abhishek Bachchan’s film Dasavi. Yami will be seen in the role of a police officer in producer Dinesh Vijan’s film.