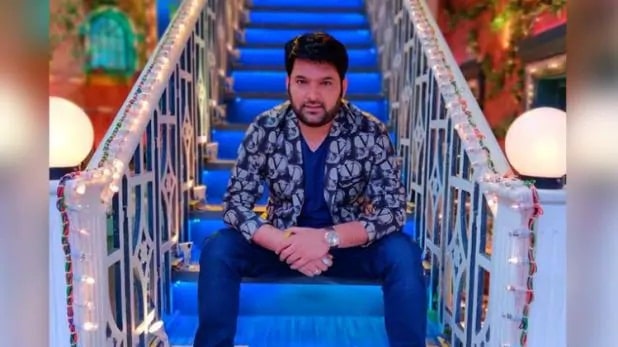 The Kapil Sharma Show may not be on air for some time, but the old episodes of this show are being well liked. People are still attached to this show and are also very fond of watching it. At the same time, a short clip of this show is going viral these days. In which Tiger Shroff arrived as a guest. In this way, there was a lot of fun in the show, but the fun doubled when Sapna came on stage.

When Sapna came on stage, there were some people with her who were part of her commando team. Now you must be wondering why Sapna needed a commando team. Actually, Sapna has made this team for massage. That too especially for Tiger Shroff. In an episode when Tiger Shroff arrived. So for his special massage, Sapna formed a commando team. Not only this, Sapna also brought special rebel massage offers for Tiger, which Tiger could not stop himself from hearing.

Sapna offered a rebel massage to Tiger Shroff. Not only the rebel but also the rebel, rebel 2 and rebel 3, when Sapna revealed to Tiger the specialty of the massage, everyone laughed and held their stomach. At the same time, the special news related to this show is coming out, it is being said that soon the Sony TV show The Kapil Sharma Show will return. According to media reports, the show is going to air again in May. And if it really happens then it will be very good news for the fans of this show.