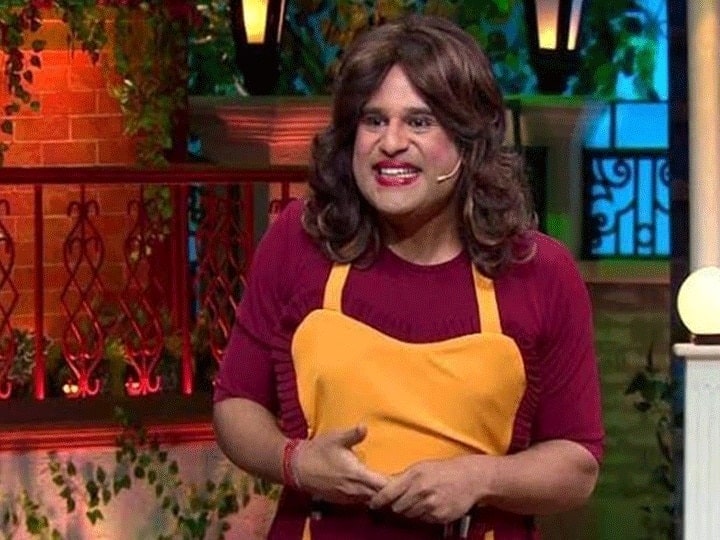 In The Kapil Sharma Show, Krishna Abhishek appears in many different roles. Sometimes they threaten to become Dharmendra, sometimes Jeetendra and sometimes Shatrughan. But when Krishna plays the role of Sapna, laughter does not stop. Such a tremendous atmosphere was created when Priyanka Chopra (Priyanka Chopra) reached the show. At the same time, like every time, Sapna brought some special massage offers to the guests. Let’s say what massage he offered to Priyanka.

After marriage, Priyanka Chopra’s The Sky Is Pink was released. So Priyanka arrived with Farhan Akhtar on the show. During this time there was a lot of fun on the set. At the same time, when the dream came, the dose of fun doubled. He offered a barfi massage to Priyanka. Now all these people know that whenever Sapna talks about a massage, it definitely has some or the other characteristic. Now what was the specialty of this barfi massage, see this in this video itself.

At the same time, the funny thing was that during the shooting of the show , one leg of Kapil Sharma ‘s couch broke. But still he kept shooting. Everyone was laughing to see this, but still Kapil kept shooting the show in a funny style. And the audience kept laughing. At the same time, many episodes of Priyanka and Farhan were revealed in this episode. This was the first time after Priyanka’s marriage, when actress Kapil Sharma reached the show, so a lot of talk about Nick and Priyanka’s marriage took place on Kapil’s show.