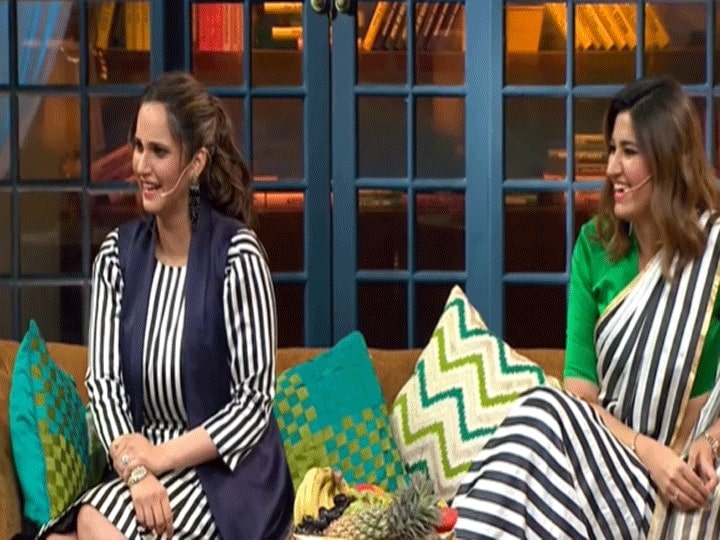 You know Kapil Sharma, he is not only funny but he is also an excellent presenter. Before anyone says anything, the exact answer to that matter remains ready with Kapil, who seems to laugh a lot. Regardless of which guest has come, everyone kneels before Kapil. Everyone likes the same thing about Kapil Sharma, that’s why he has been ruling the hearts of people for years. But once such a guest came on the show that he stopped speaking of Kapil. We are talking about Sania Mirza. When Sania reached the show, Kapil was upset that she requested the show’s makers.

When Sania reached the Kapil Sharma Show, then Kapil was going to have a bad situation. When Kapil spoke one thing, Sania used to stop speaking to him with his presence. At one time, it came to light that Kapil folded his hands in front of Sania and made such a request to the makers that you too would not be able to stop laughing.

The show is coming back soon

This fun, fans of The Kapil Sharma Show are eagerly waiting for laughter. Currently the show is off air since February but soon it is coming to hear about its re-start, whose preparations have also started. Although there is no information about the date on which the show will be telecast again, but if media reports are to be believed then the show may be on air again in May.