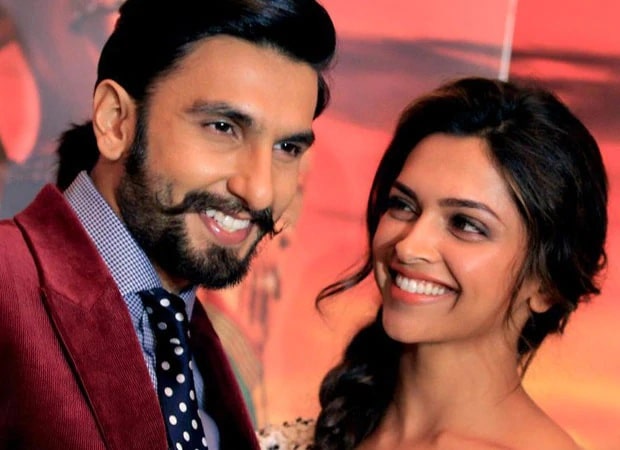 Ranveer Singh and Deepika Padukone have done many films together and the pair appeared in each film together. Every single film from Ram Leela to Padmavat has been a super hit. Both look very good together, but once something happened that both of them stood face to face, not with each other, and then Ranveer also said that now they will play hostility but with love. We are talking about the superhit scene of the first film Ram Leela together.

The film is a story of age-old rivalry between Razadio and Saneda tribes and the love between two youths of special families of both tribes. When Ram of Razadio and Leela of Saneda fell madly in love with each other, then who was going to think about the enmity. But then something happens that instead of love, hatred comes between them. Both become the heads of their respective tribes. That’s when Ram (Ranveer Singh) reaches out to Leela (Deepika Padukone) to talk about the business.

They both had their first film together

This was the first time in the year 2013 when Deepika Padukone and Ranveer Singh appeared on screen together. If this pair is good enough to the people, then the film became a tremendous hit. At the same time, this was the film where the life story of Ram Leela was started in real life too. Both started getting closer to each other from this film. By the time the film was released, it was confirmed that both of them have fallen in love with each other. But both of them had never said anything openly. Later, this love story slowly came out in front of everyone.