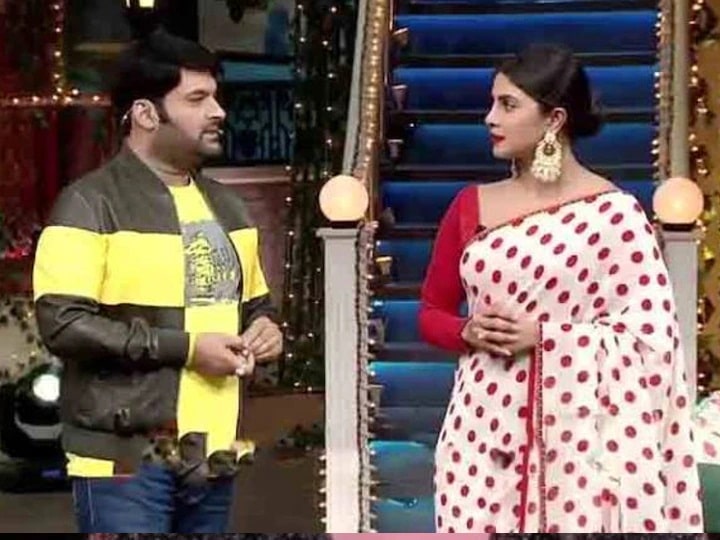 Kapil Sharma’s comedy show ‘The Kapil Sharma Show’ is very popular. The show has been off air for some time, but preparations are on to start it again soon. Meanwhile, the glimpse of some of the best episodes of the show is going viral.

One such episode was very popular in which Priyanka Chopra reached. After marriage, Priyanka first came to promote her film ‘The Sky is Pink’ on Kapil Sharma’s show and during this she enjoyed a lot of Kapil Sharma’s fun. Priyanka had asked Kapil a lot of funny questions, on hearing of which Kapil had also lost his sitti-Pitti.

Priyanka asked Kapil – Beach holiday in Thailand with two crore rupees or 6 beautiful girls? What will the two of you choose? Kapil said – I will take 2 crore rupees because later I will celebrate a beach holiday with girls for a much lower budget i.e. around 60,000 rupees. Everyone laughed to hear this answer of Kapil. Priyanka had asked the second question – If you call mother or wife at the same time, whom will you go to first, Kapil?