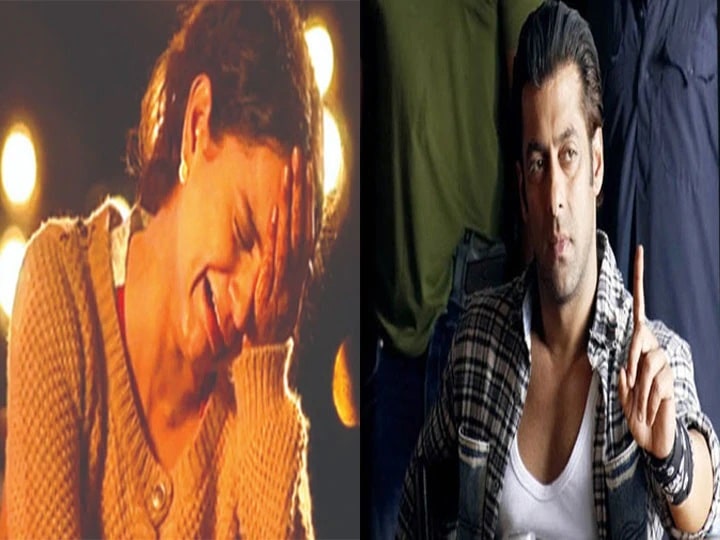 Bollywood actress Kangana Ranaut is often seen trolling on social media regarding her statement. At the same time, you remain in the headlines about your post. Kangana Ranaut is counted among those celebrities who feel free to talk about every issue on social media. Kangana is celebrating her 34th birthday today. The actress has completed nearly a decade and a half in the film industry. Kangana has seen many ups and downs in the early days of her career.

Recently, a video of her is being seen a lot on social media, in which she wept bitterly in front of Salman Khan. This video is from Salman Khan’s show Bigg Boss Season 13, in which Kangana is seen taking an entry as a guest. Kangana requests to work with Salman Khan as soon as she reaches the stage, in which both of them have to shout and talk. Salman Khan says to Kangana, ‘Now I give you a mess. You had a scene that you have to show yourself crying in the movie Queen.

In response to Salman Khan, Kangana says that for that scene you will also have to cry with me, you are ready to cry. After which Kangana is seen doing the scene of her film Queen and then Salman Khan is also seen crying with Kangana Ranaut while doing that scene. Later Kangana and Salman Khan are seen laughing loudly.