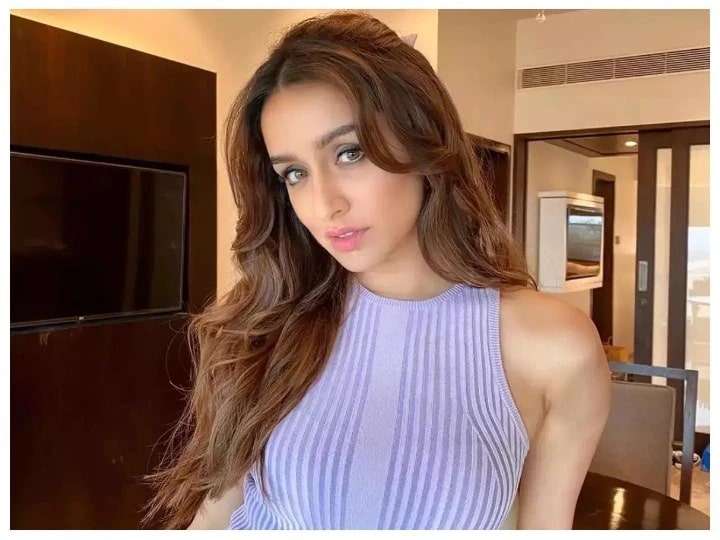 The famous Bollywood actress Shraddha Kapoor has given many hit films one after the other. Shraddha has been in the limelight not only for her acting but also for her personal life. There was a time when Shraddha was arrested in love with Aditya Roy Kapur. Then came a time when there was a fight between Aditya’s famous actor-director Farhan Akhtar for Shraddha. According to media reports, the quarrel between Aditya and Farhan had grown so much that the two had abused each other.

Let us tell you that Shraddha Kapoor and Aditya Roy Kapur came close to each other during the film ‘Aashiqui 2’ and gave heart. However, this relationship could not last long. On the other hand, Shraddha and Farhan’s love story started at the time of shooting of the film ‘Rock on 2’. According to reports, Farhan Akhtar had separated from his wife only because of Shraddha. The occasion was the 30th anniversary of Special Films, where Farhan Akhtar became enraged after seeing the friendship of Aditya and Shraddha at the party. According to media reports, Farhan started quarreling with Aditya and the fight grew so much that both started abusing each other. Shraddha and her family also had to come to the rescue to stop the quarrel.