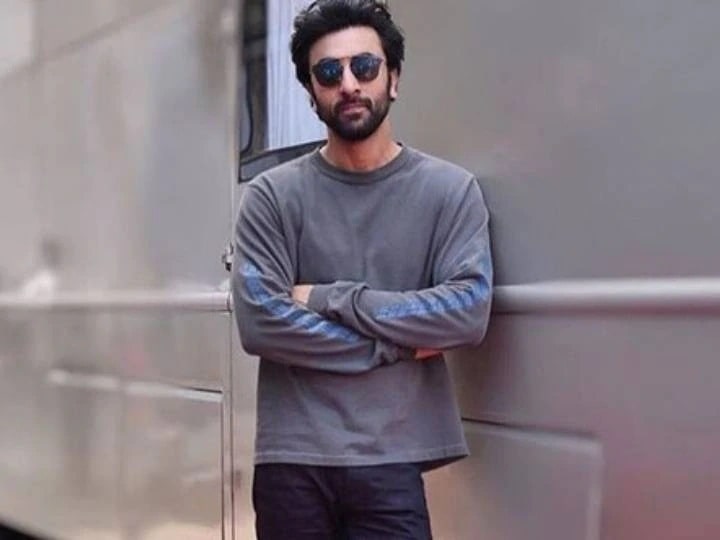 Karan Johar’s film Ae Dil Hai Mushkil was very liked by the audience. Apart from this, the chemistry of Ranbir and Anushka Sharma in the film was also appreciated by the people, but very few people know that Ranbir Kapoor got angry on Anushka during the shooting of the film. Actually this happened during the shooting of a scene.

In one scene, Ranbir i.e. Ayan’s girlfriend and Anushka i.e. Alijeh’s boyfriend are caught together in the toilet, after which Ranbir’s crying scene was to be shot and Anushka had to slap Ranbir for overreacting in this scene. Many times retakes were done to shoot this scene, but it was not getting well.

Now a video is going viral in which Ranbir mentions this whole sentence. Ranbir says that the recite of this scene happened thrice, but Anushka slapped him very fast, which also made him very angry. In the video, Anushka also asks him if he felt the slap fast, then he replies, ‘This is not a joke.’ Well, later this scene is shot and the friendship of the two remains the same.

Talking about the workfront, Ranbir Kapoor will be seen in Ayan Mukerji’s film Brahmastra, which has been made in three parts. In the film, he will share the screen with girlfriend Alia Bhatt. In this, Amitabh Bachchan, Mouni Roy and Nagarjuna will also be seen in important roles.