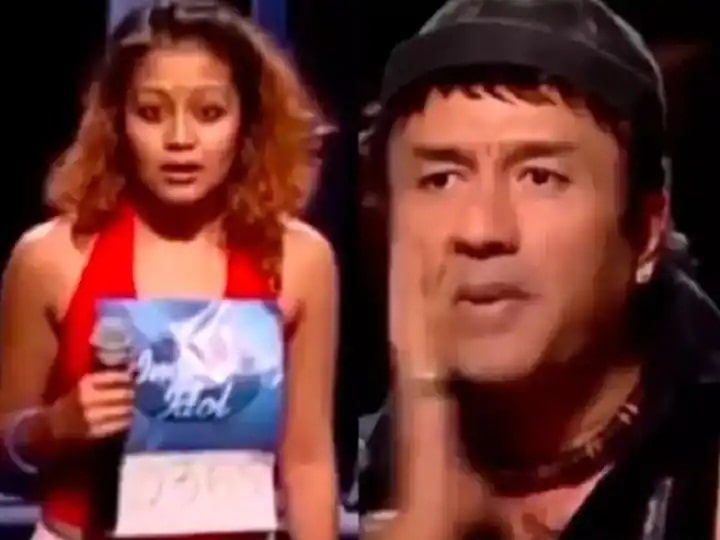 Neha Kakkar is a well-known name in the singing world today. Neha Kakkar has been involved in many reality shows as a judge. Recently she is judging Indian Idol. There was a time when Neha joined the reality show as a contestant. However, she could not stop till the end of the show and she became active in the middle.

Now a throwback video is becoming increasingly viral on the Internet. In this video, Neha Refugee is seen singing the song ‘Aisa Lagta Hai’ from the film. There are also a co-contestant with Neha, but she fails to impress Judge Anu Malik with her singing. Even co-judges Farah Khan and Sonu Nigam are disappointed by this.

After performance, Anu Malik says to Neha, ‘Neha Kakkar … Hearing your voice, I feel like slapping my mouth. close friend! What has happened to you? Not only this, Neha gets a little nervous on hearing this and Anu Malik slaps his mouth to express his disappointment. Now Neha’s fans are continuously commenting on this and are appreciating her hard work.

Right now, Neha is the judge of Indian Idol 12. Neha has struggled a long time to reach here. She is one of the highest-grossing singers in India with Indian Idol Days. Neha has sung many hit songs in her career. He is a hit not only in professional life but also in personal life. Only last year he married singer Rohanpreet Singh.