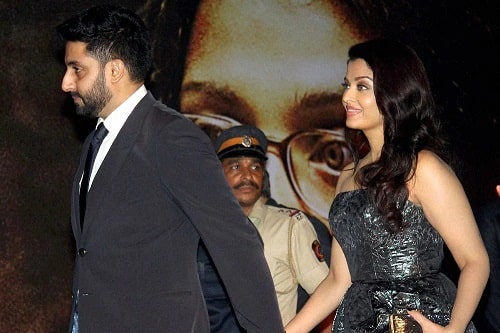 In this video going viral, both of them are seen in black dress. Fans are also looting love on this throwback dance video of both of them. In the video, you can see that Abhishek comes down from the stage dancing on the stage and drags Aishwarya to the stage. Then they do a bang dance together on their songs. The audience also enjoys the dance of both of them. This video of Aishwarya and Abhishek has been watched millions of times so far. Fans are also commenting a lot on this.

Abhishek will be seen in the film ‘Tenth’

Let us know that Abhishek is going to be seen in the role of a corrupt CM in his upcoming film Tenth. Earlier, he also appeared in a web series. In which the audience liked his acting very much. At the same time, Aishwarya was last seen in the film ‘Fanney Khan’. Recently, Aishwarya had gone to Bengaluru for her cousin’s wedding with Abhishek and daughter Aradhya. Many pictures of this wedding went viral on social media. In which Aishwarya was seen wearing a red lehenga.