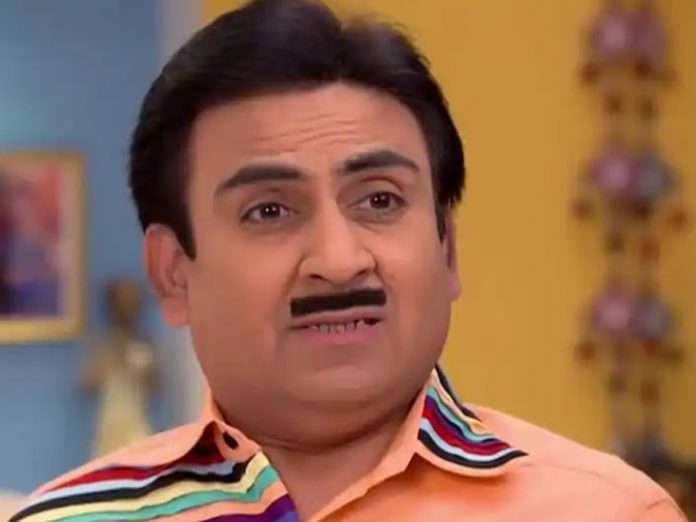 In Taarak Mehta’s inverted glasses (Taarak Mehta Ka Ooltah Chashmah), a payment loan of 50 lakhs has come out of Jethalal’s head. He has saved the money he got from Bogilal by giving it to the Ramson Company, which has saved his business from being jeopardized. But where is the fate of Jethalal that happiness will remain with him for a long time. Rather, as soon as happiness comes, trouble also surrounds Jethalal and now troubles are going to come once again in Jethalal’s life. Because full of enthusiasm Jethalal has made a promise to Babita Ji but how will he fulfill that promise is a big question.

Actually it happened that Babita ji was cooking food that too for Iyer’s special dinner. But before that, the gas in Babita ji’s gas cylinder ran out. And they are upset by this. At the same time, how can Jethalal see Babita ji disturbed. Because Babita ji is upset but only Jethalal gets upset. Therefore, in fervor, Jethalal has promised Babita ji that he will continue to get them cylinders. But after promising him that he understood the seriousness of the matter, now his senses have flown away and he is pleading for help.

After all, who will help Jethalal?

Now Jethalal is hoping that someone will help him, for this, first he asked for help from Bagha but the matter did not work and then pleaded with Dr. Hathi. However, Dr. Hathi helped Jethalal to remove the cylinder from Jethalal’s house and told the idea that half of Jethalal’s work was done.