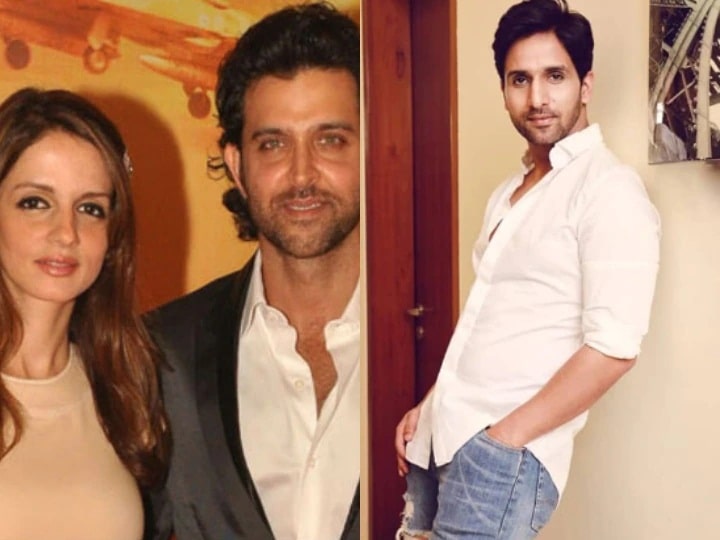 Bollywood’s famous actor Hrithik Roshan’s ex-wife Suzanne Khan is now spending her life in her own way after splitting from him. After separating from Hrithik, there have been reports of his reunion several times but it has not been disclosed publicly. Meanwhile, news of an affair between Suzanne Khan and Eli Goni’s brother Arslan Goni has come out. After divorcing Hrithik in 2014, Suzanne is enjoying her life. Please tell that Hrithik and Suzanne also have two sons.

According to reports, Suzanne and Arslan have been dating each other for the last 6 months. They have also been spotted with each other several times. The report claimed that Suzanne is now completely separated from Hrithik and she is now leading an independent life. At the same time, it is clear from the news of the date with Arslan that she is now busy in her life. However, Suzanne and Arslan have not publicly announced this.

Suzanne was at Hrithik’s house during the lockdown

During the lockdown in 2020, Suzanne was at Hrithik’s house for several months. She was taking special care of her two children including Hrithik there. She told that she wants to support the family to celebrate this bad time and wants to stay with them. At the same time, Hrithik also did not refuse him to come to his house. The distance between the two was seen to be decreasing.

Hrithik and Suzanne’s relationship could last only 13 years

Let us tell you that before getting married, Suzanne and Hrithik dated each other for almost 4 years. Both married in the year 2000 but it did not last and their marriage lasted only for 13 years. According to media reports, on separation from Suzanne, Hrithik paid a huge amount of Rs 380 crores as an alimony. Talking about the work front, Hrithik Roshan was last seen in the film ‘War’.