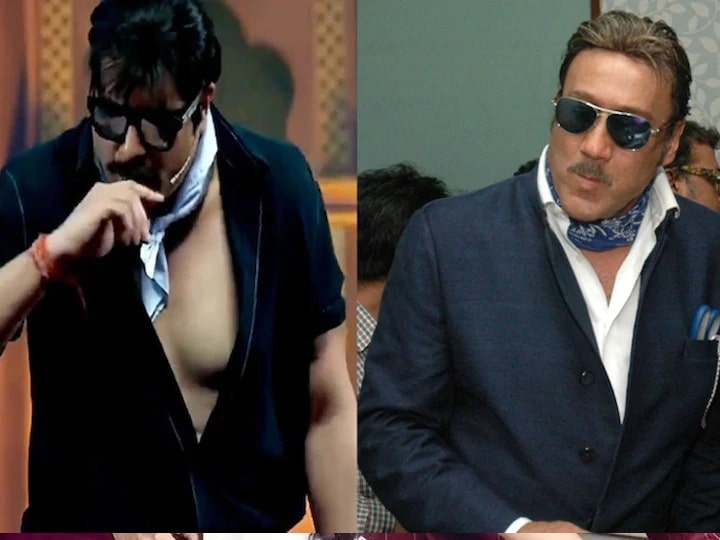 Whenever it comes to comedy, the picture of Kapil Sharma show ‘The Kapil Sharma Show’ comes to mind first. Currently, Kapil’s epic show of air, but its second season entertained the audience a lot.

One such episode of the second season of the show was very popular among the audience. Jackie Shroff appeared in this episode as a guest. Jackie asked Kapil to call Krishna Abhishek on stage during the show. Let us tell you that Krishna performs the exact work of actor Jackie Shroff.

On this demand of Jackie, Krishna came on stage and he touched the feet of Jaggu Dada, after which Jackie asked Krishna to show him a mimicry. Jackie also said that you mix my good with me, I tell everyone my child, one day you will eat my shoes. After this, everyone laughs listening to Jackie.

Now comes the turn of Krishna, who says in Jackie’s voice and in his own way, ‘My child is you’. Hearing this, all the people present there laugh and laugh. Kapil, the host of the show, also tells Jackie during this time that whenever someone went to see a boy for his girl and the boy had mustache, it was said that the boy looked exactly like Jackie Shroff. Kapil Sharma said that you (Jackie) made the hero with mustache famous. Kapil did not stop here, but he mocked Archana Puran Singh and said, ‘Now take Archana ji, when she met her husband Parmeet Sethi, people said that the girl looks absolutely Jackie Shroff’. Even Jackie himself could not stop listening to this. 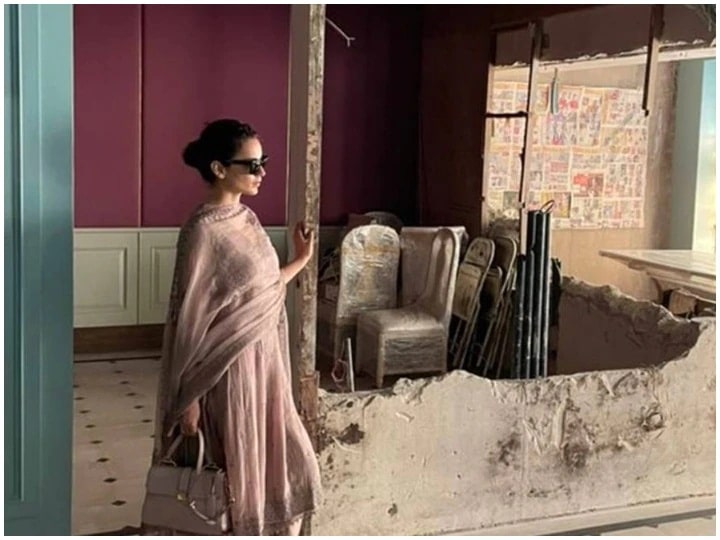 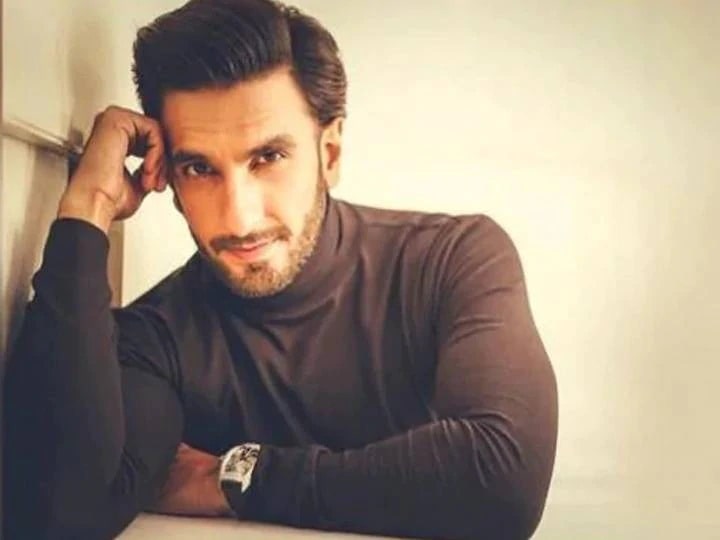