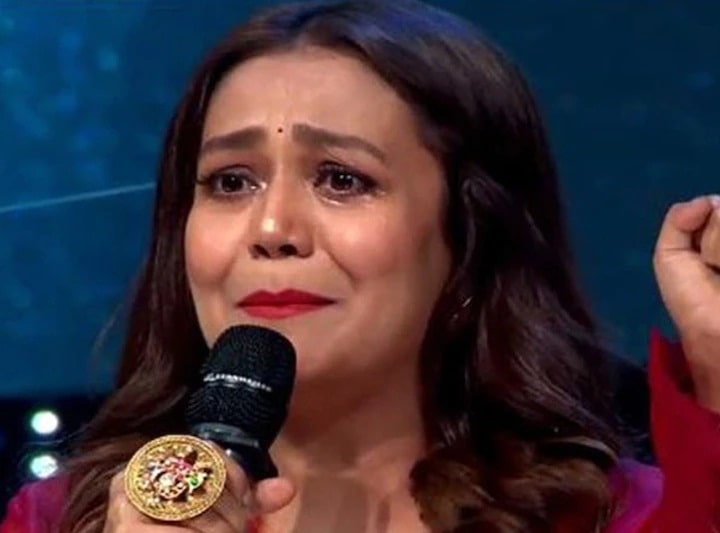 In the 12th season (Indian Idol 12) of the singing reality show Indian Idol, many talented contestants are captivating audiences and judges with their singing. One such contestant is Danish Khan, who has played his magic on everyone with his melodious performance. Recently, Danish won everyone’s heart with songs like Deva Shree Ganesha and Ishqbaazi. Especially, he made the show’s judge Neha Kakkar very emotional.

Atul said, this chain has been with me for years and today I am giving a gift to Danish, happy with your performance. This chain will prove lucky for you. Danish said, I am lucky that I got this gift from such a big music director. Danish also told that whenever he sings a song in a jagrathe, he starts by singing Deva Shri Ganesha and this song fills a tremendous energy in him.