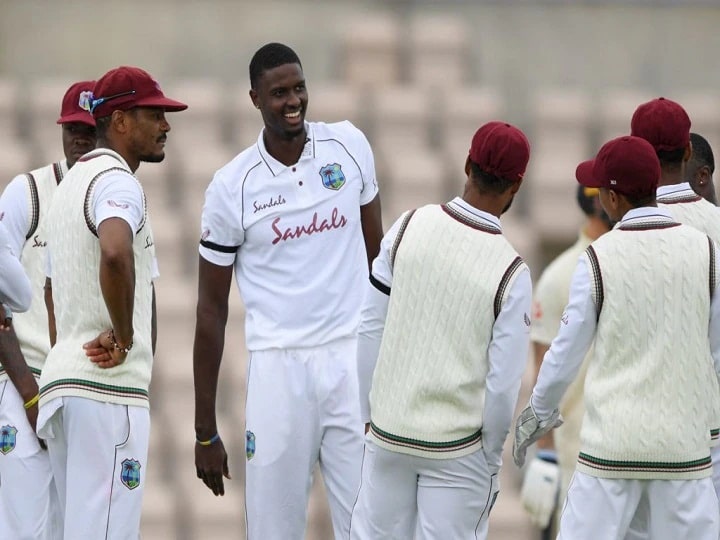 WI Vs SL: There have been many changes in the West Indies team before the Test series against Sri Lanka. The most shocking change was the removal of Jason Holder as captain of Craig Brathwaite. However Jason Holder has managed to save his place in the team for the series of matches.

The West Indies have announced a 13-member squad for the Test series against Sri Lanka. Apart from the holder, Darren Bravo has also returned to the team. Both these players had recently refused to go on a Bangladesh tour.

Kyle Meyer also got a place

Kyle Mayer has also found a place in the West Indies team. Meyer chased a target of 395 in the Chittagong Test against Bangladesh, scoring a record double century while chasing his debut match target of 395. Meyer is the first batsman in the world to score a double century in the fourth innings of a debut match.

The first match of the two-match Test series between Sri Lanka and the West Indies will be played at the Sir Vivian Richders Stadium from 21 March.