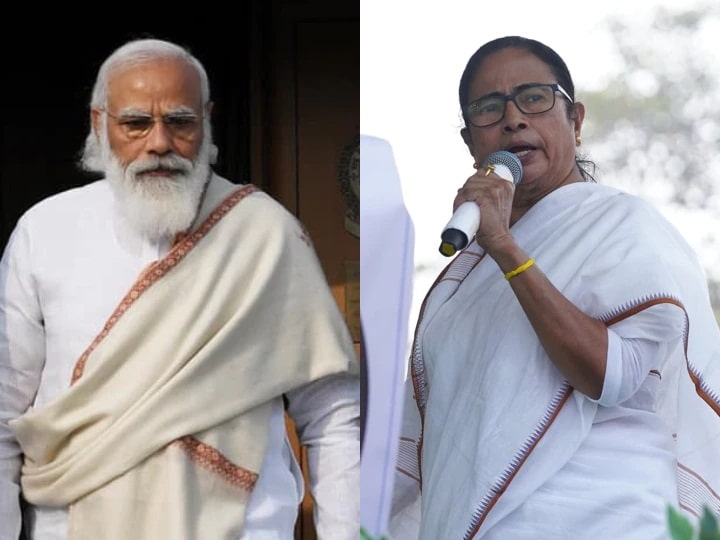 Kolkata: Why and how has the Bengali film industry influenced Bengali culture and politics so much over the years? The reason is that the film made in the Bengali industry in the 60s and 70s and 80s was not less than literature in any way. If actors and directors were seen, hardly any other province of the country saw such “thinking actors or directors”. The director who was behind the scenes, made the Bengali film to reach the whole world. Filmmakers like Satyajit Roy, Mrinal Sen, Basu Chatterjee, Tapan Sinha, Shakti Samanta, Hrithik Ghatak got recognition all over the world through Bangla Film.

Bengali music directors such as Hemant Kumar, Salil Chowdhury, SD Burman, RD Burman and singers like Manna Dey and Kishore Kumar dominated the industry. It happened that the remake of many Bengali films in Bollywood was made in Hindi and many Bangla songs were filmed later in Hindi.

Bangla song Mono Dilo Naje Bodhu was performed in Hindi. Somewhere far away when the day falls, song and jete jete pathe holo delayi song, which in Hindi there is no problem with your life without you. The Hindi version of A Ki Holo, Keno Holo, Kobe Holo, what happened, how happened, when it happened, when it happened… Likewise Bengali actors, directors, singers, including technicians of the industry too dominated the culture and the world or politics. His opinion continued to impress people.

This is the reason that historically Bengal’s film industry and film personalities have had an influence in politics. People also continued to vote in his name. But before 2011, they were only put in the works of the Opinion Building, after this the trend changed and TMC gave the election tickets to the Bengali film stars and before the 2021 assembly elections, the BJP is also inducting the film stars into its party.

TMC and BJP have changed a lot since the film celebrities have been continuously included in the party. Actor Hiran Chatterjee, who joined the BJP, said that the atmosphere like before 2011 was no more in the industry. Let us tell you that Bengal Chief Minister Mamata Banerjee is also playing bets on Tollywood this time. But the BJP has also strengthened its hold in the Bengali film industry.

Where Nusrat says that this time it is not about the campaign, it is about his (BJP) money in emotions that Mamta Banerjee has the emotions of love for the public. Whatever the reason, but after this, many big names of Toliganj joined the Trinamool Congress.

Trend was in the politics of South India

The day after Manoj Tiwari joined TMC, cricketer Ashok Dinda joined the BJP. BJP also did not lag behind and included many stars like Shravanti Chatterjee, Soumili Viswas, Yash Dasgupta, Hiran Chatterjee in its party.

This is the trend in the politics of South India for years, where stars are important in electoral politics. Why is such a trend seen more in Bengal too? Answering this question, political analyst Professor Iman Kalyan Lahiri says that equal charismatic dominance played a very important role in Bengal’s politics. This is the reason that both the BJP-TMC parties are giving more importance to this matter this time.

Very soon both the parties are going to release the list of their candidates. But it is believed that both parties will distribute a lot of electoral tickets to the stars in this election. Many big politicians will have to defeat the actors to win this time in the Bengal assembly elections.