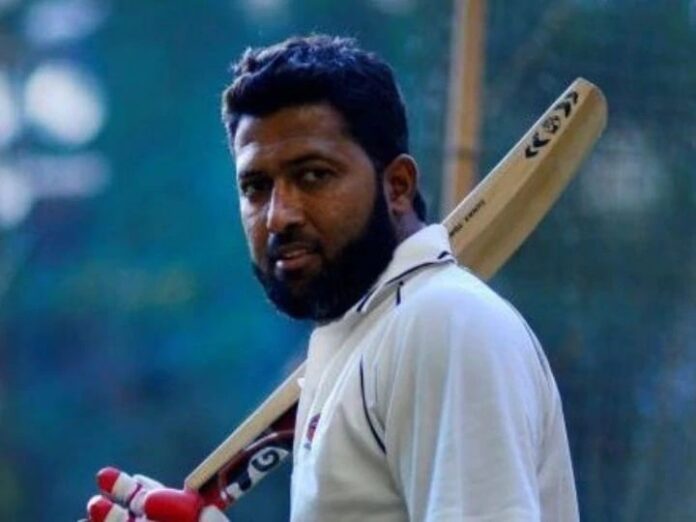 Mumbai: Former India cricketer Wasim Jaffer, who resigned from the post of coach due to differences with the Uttarakhand Cricket Association, on Wednesday dismissed the state association’s allegations that he tried to be selected on the basis of religion in the team. Jaffer, who has played 31 Tests for India, said that Uttarakhand Cricket Association Secretary Mahim Verma’s allegations of giving preference to Muslim players in the team have hurt him a lot.

Jaffer resigned on Tuesday for interfering in the selection and due to the partisan attitude of the selectors and the union secretary. Jaffer said at the virtual press conference, “The community angle that is put up is very sad. He alleged that I support Iqbal Abdullah and want to make him captain which is totally wrong. ”

Jaffer, who has scored the most runs in Ranji Trophy, also dismissed allegations that he had brought maulvis in the team’s practice session. He said, “He said that Maulvi came in the bio bubble and we read Namaz. I want to tell you that Maulvi, Maulana, who came to the Dehradun camp during two or three fines, I did not call them. ”

Jafar said, “Iqbal Abdullah had asked my and the manager’s permission for the prayer of prayer.” He said, “We used to offer Namaz in the room every day, but we used to read prayer prayers together. It will be good if you come. We read Namaz in the dressing room five minutes after the net practice. If it is communal, then I could change the practice time according to the time of namaz, but I am not like that. “He said,” What’s the big deal in this? palms up.”