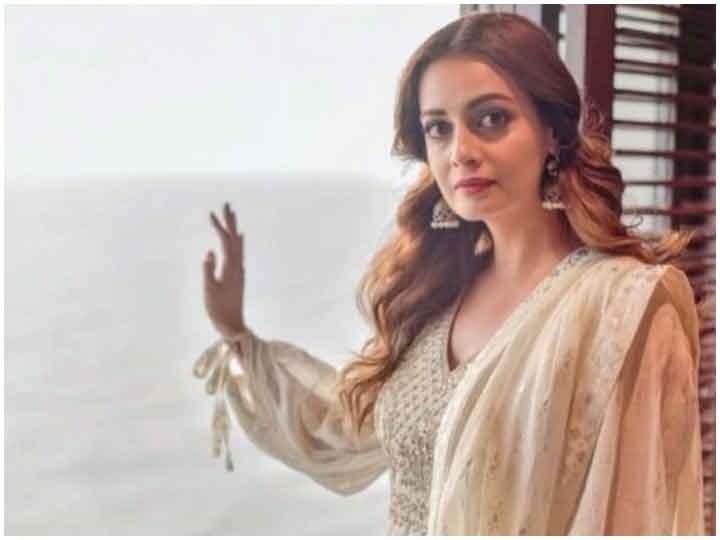 Bollywood actress Dia Mirza has given many hit movies in her career, but the film ‘Rehna Hai Tere Dil Mein’ proved to be a milestone in her career. The characters of the film are on the tongue of the people, even it would not be wrong to say that the new definition of love was also coined from this film itself.
Well, after this, Dia Mirza decided to focus on her personal life and got married to Sahil Sangha, co-owner of production company Born Free Entertainment. However, both of them surprised their fans in 2019 when the two announced a break in their shared statement.

Since then, various types of discussions started in the media. Many reports claimed that the main reason for the separation of the two is to get close to Sahil’s writer Kanika Dhillon, but now it has been clarified by both of them. Sahil wrote on his Instagram, ‘There is no truth in any story related to our respected colleague. This is an untrue lie. We expect a basic level of moderation and decency before imagining a person’s personal life.

Was Diya-Sahil’s marriage broken due to Kanika? The actor has clarified
Dia Mirza wrote on this, ‘The reason for my separation from Sahil is clear and I stop all speculation in some sections of the media. The level of being irresponsible is unfortunate. It is more painful that the name of our colleague is being dragged into it. No third person has any role behind me and Sahil’s separation. I request the media to allow for some privacy this time. Hope they respect it.

Was Diya-Sahil’s marriage broken due to Kanika? The actor has clarified
On the other hand, Kanika also expressed grief to these reports and said that she never met Sahil and Diya in her life. On this too, Dia apologized to Kanika and advised to ignore these reports.