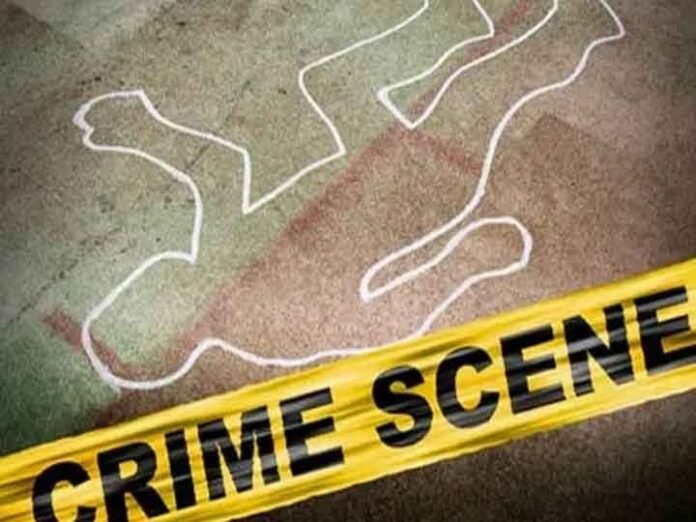 Mathura : Vrindavan’s former councilor Meera Thakur was shot by motorcycle riders in broad daylight. Former councilor had come to Mathura to buy clothes. The incident is reported to be near Selection Garments in Dampier Nagar. The former councilor has been rushed to Nayati Hospital where he was declared dead.

On Wednesday evening, Meera Thakur, former councilor of Vrindavan, was going to shopping for Dampier Nagar in Mathura. Then 2 miscreants riding unidentified motorcycle shot at him. The bullet hit his back and he fell on the road as soon as the bullet started.

Nearby people rushed to the scene of the incident. Amidst the chaos, the crooks ran away after getting a chance. The locals took the former councilor to Nayati Hospital. Where doctors declared him dead.

Let me tell you that former councilor Meera Thakur is the sister of Municipal Corporation Councilor Thakur Leeladhar Singh. Last month, she has also been the candidate for the post of the new Deputy Mandi of Vrindavan.

SP City Martand Parkash Singh said that the incident is of Dampier city of Kotwali area of ​​the city. CCTV cameras in and around the incident site are being searched.