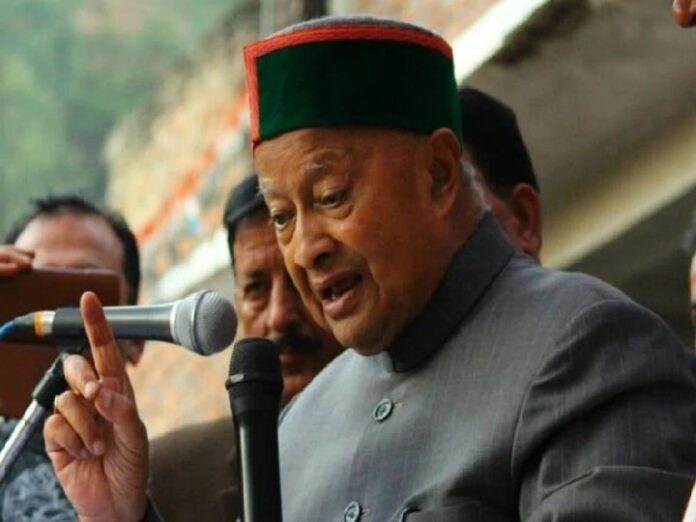 Solan: Former Himachal Pradesh Chief Minister Virbhadra Singh has announced to retire from electoral politics. He has said that he will not contest the next election. Along with this, he has also given some advice to the Congress. At the same time, Virbhadra Singh has also lashed out at those who committed internal attacks.

With this, Virbhadra Singh said, ‘Those people become Congressmen and through their people they only defeat Congress. Do not keep such people in the party. I will not contest elections but I was a Congressman and will remain a Congress till death.

REET 2021: Rajasthan board told the government, do not change the date of the writ test, this appeal to the candidates

AKTU: All engineering colleges in UP will be studying offline from April 1