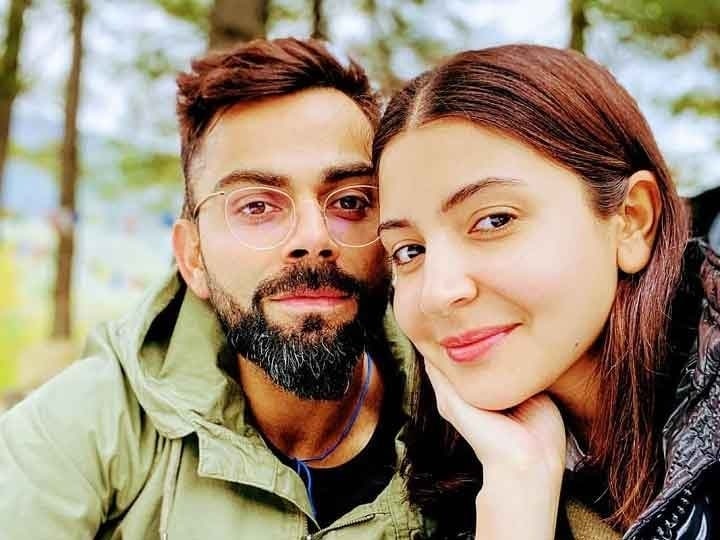 Indian cricket team captain Virat Kohli has returned to Mumbai after the end of ODI series against England and is resting at home. Virat has shared a picture on his Instagram account, which is becoming very popular.

In this picture, Virat is seen sitting on a chair in the balcony of his apartment and the sea is seen in front of him. With this picture, he wrote that there is nothing like home. Fans seeing this picture are speculating that this photo may have been taken by Anushka Sharma.

After taking some rest, Virat will join RCB in Chennai. Where RCB will face Mumbai Indians on 9 April in the opening match of the IPL. However, after reaching Chennai, he has to be quarantined in a hotel room for seven days under the Corona Protocol according to BCCI rules.

Please tell that Kohli was in bio-bubble since late January this year. In the last two months, he took part in 4 Tests, five T20s and three ODIs against England. Kohli left the team’s bio-bubble after the end of the ODI series against England on Sunday. Kohli will now captain RCB in the IPL.