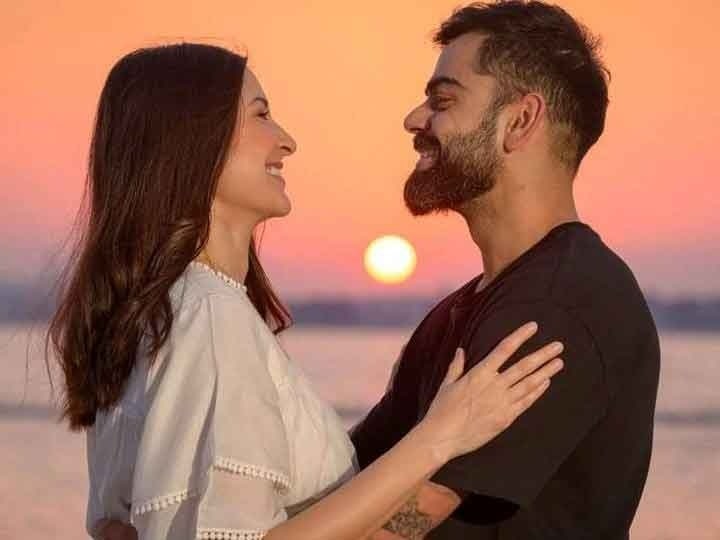 Vamika, daughter of Bollywood actress Anushka Sharma and cricketer Virat Kohli, is 2 months old. To make this occasion special, Anushka also shared a photo on her Instagram account in which a rainbow cake appears. This cake was specially made by Anushka for her daughter Vamika. However, in this article today, we will tell you about a gift that Virat had specially made for Anushka and yes you can be surprised for a few moments when it comes to the price.

According to the news, Team India captain Virat Kohli went to Austria to take this gift. The gift was a specially crafted ring with a surprise element hidden in it. Whatever angle you see this ring, you will see it differently. It is said that Virat had got this ring specially made by a big Austrian designer.

Now it comes to the value of this ring, if media reports believe that this ring is worth 1 crore and Virat gifted it to Anushka at the time of marriage. Let’s say that in the year 2017, Virat-Anushka was married in Italy. Very few relatives and friends were invited to this wedding.