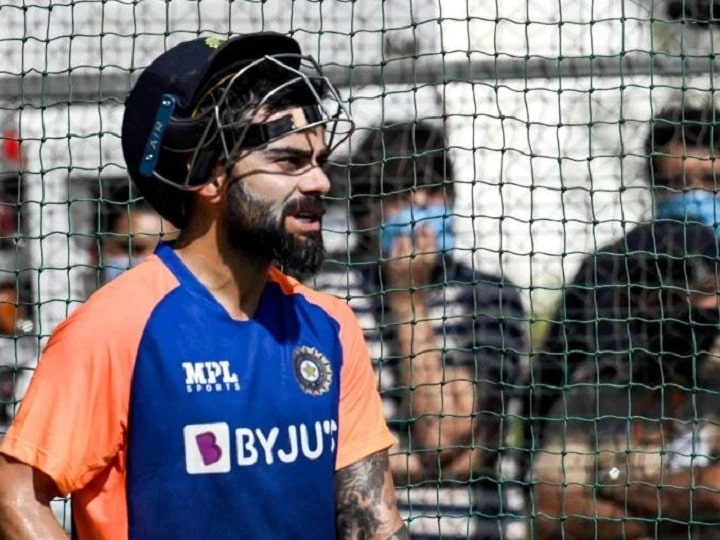 India vs England T20I Series: Team India suffered a crushing defeat by 8 wickets in the first T20 match played at the Narendra Modi Stadium in Ahmedabad. Captain Virat Kohli has accepted the team’s failure after the defeat. Virat Kohli says that our batsmen did not understand how to bat on this pitch.

Virat Kohli praised Shreyesh Iyer. The captain said, “It was a bad start for us. I think Shreyas’s innings was an example of how we have to use the depth of the crease and face the bounce. He shot like a wicket scar Played while the rest of the batsmen did not manage to do so. ”

England had earlier decided to bowl by winning the toss in T20. England, bowling brilliantly, stopped India for 124 runs. Not only this, England achieved this goal through their good batting in just 15.3 overs.

With this victory, England have managed to take a 1-0 lead in the series of five Twenty-Twenty matches. The next match of the series between India and England will be played on 14 March.